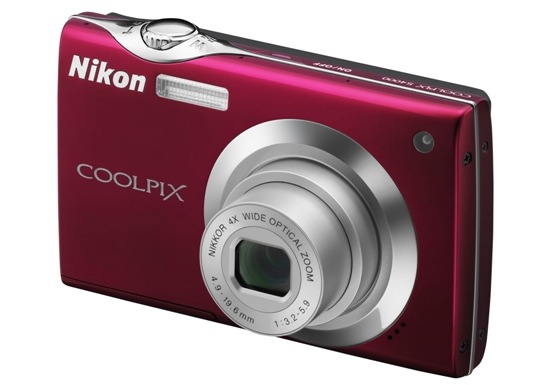 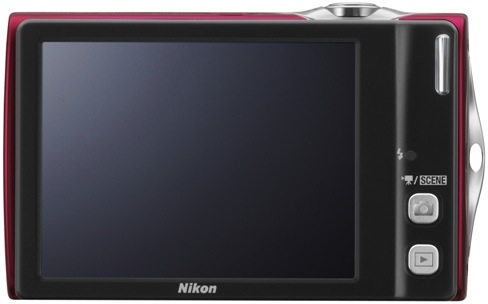 To fully utilize the touch-screen interface, the COOLPIX S4000 comes with several advanced shooting features. With Touch Shutter, users can select their subject by a single touch on the screen to adjust focus and exposure, and to automatically release the shutter. When selected, Subject Tracking can automatically follow and focus on a subject selected by touching the screen, such as a fast moving child or a pet throughout the frame.

At the touch of a finger, users can record HD movies (720p) to create and share. The S4000 also includes user-friendly modes like Scene Auto Selector, which automatically recognizes the scene in your picture and adjusts camera setting to take the best photo possible for the given conditions.

The 12-megapixel COOLPIX S4000 features include:

The COOLPIX S4000 digital camera will be available in March 2010 for $199.95 MSRP in a choice of vibrant colors, including plum, champagne silver, pink, red and black.

Only If You Knew The Power of the Dark Side: LG Releases Limited Edition Star Wars C2 OLED TVs