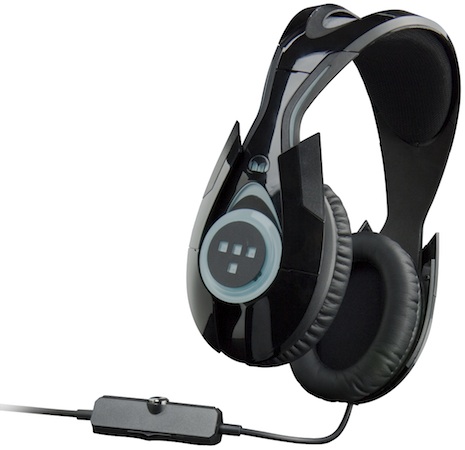 Adding even more fun and flexibility to the gaming experience, the T1's feature Monster ControlTalk for easy and clear hands-free calling, even while playing. The ControlTalk headphone cable can be used with iPhone and iPod for music playback control as well as hands-free calls with iPhone and many smartphones, featuring an integrated high-grade microphone and answer button that lets users access their music and answer phone calls without having to reach into their pocketbook, backpack or pocket — or let go of the joystick.

Noel Lee, the Head Monster, noted: “Our goal with the launch of our Monster Game brand is to open up new worlds of possibilities for gamers, with a line of lifestyle products that will not only provide opportunities to get more enjoyment out of gaming, but help gamers express themselves beyond the immediate confines of their game consoles. Our T1 Championship Headphones, for instance, come with a full Control Talk feature set, including microphone and Apple IC so gamers can enjoy their daily routine on the phone or listening to music as they play! No other gaming headphone has ever been designed to have the look and feel of a stylish, luxury home theater and music headphone — one that doubles as a full-fledged and fully functional gaming headphone as well”.