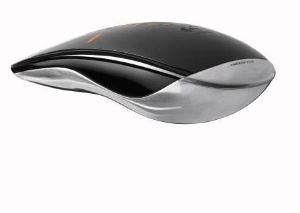 Logitech (SWX: LOGN) (NASDAQ: LOGI), the world’s leading manufacturer of computer mice, today introduced the Logitech MX Air™ Rechargeable Cordless Air Mouse, a versatile laser mouse that works on the desk and in the air. Similar to the way people use a remote to control a television, when holding the MX Air mouse, people can now lean back and relax while navigating the computer and enjoying media content.

For many, the computer is now much more than a productivity tool. It serves as a hub for digital media, demanding a new way for people to control, consume and enjoy music, photos and videos on the PC. To enable effortless in-air navigation, the new mouse combines three important technologies – Freespace™ motion-control, gesture command and wireless – so people can point, select and play media files with just a flick of the wrist.

“The MX Air mouse offers a radically new way for people to control their PC entertainment,” said Rory Dooley, Logitech senior vice president and general manager of the Control Devices business unit. “It’s for anyone who has listened to music on their PC and been frustrated by having to return to the desk to change songs or volume. It’s for people who want to share vacation photos with friends and family without being tied to the desk. It’s for any of the millions of people using the Internet to browse and watch videos on sites such as YouTube or Grouper. And it’s for people with a living-room computer or media PC who want to navigate their media content on their terms.”

Advanced Control – Freespace and Gesture Commands
Freespace motion control technology is designed to provide accurate, responsive navigation without the limitations encountered by previous in-air pointing devices. This patented technology is based on a combination of MEMS (microelectromechanical systems) sensors, DSP (digital signal processing) technology and RF (radio frequency) wireless technology. These combined technologies allow a user to hold the mouse in any orientation, point in any direction, and enjoy effortless, intuitive cursor control. Additionally, sophisticated algorithms distinguish between intentional and unintentional hand movements – effectively canceling the slight involuntary tremors everyone experiences when holding a device in the air.

Gesture-based commands add a new level of sophistication to the MX Air mouse. To change the volume, people press and hold the volume button and simply gesture – to the right to increase volume, or to the left to decrease it. For music applications, a small circular motion to the right activates the skip track command, while a circle to the left repeats the song.

In place of a traditional scroll wheel, the MX Air mouse features a touch-sensitive scroll panel. A swipe of the finger across the surface enables the inertial scrolling mechanism, which adjusts its speed according to the speed of the finger swipe. Media functions such as Play/Pause, Volume/Mute, Back and Select can be easily accessed in the air by pressing the large, orange backlighted buttons with the thumb.

Designed for Versatility
The MX Air mouse has a striking design, complete with a polished-black, semi-transparent top case, a silver base and a svelte, contoured shape. The carefully sculpted shape provides versatility, allowing people to comfortably use it as a desktop mouse – with their hand over the top – or as an air mouse – with their fingers under the base and their thumb on top for button selection.

The rechargeable MX Air mouse uses Logitech’s 2.4 GHz Digital Cordless technology, which offers a range of up to 30 feet (10 meters). The sleek charging cradle is unobtrusive and elegant. And with its 2.4 GHz micro-receiver, the MX Air mouse is easy to plug in and use with a desktop or notebook PC.

Pricing and Availability
The Logitech MX Air Rechargeable Cordless Air Mouse is expected to be available in the U.S. and Europe beginning in August. Its suggested retail price in the U.S. is $149.99. More information about the MX Air mouse is at http://www.logitech.com.

Logitech is introducing the world’s first wireless charging system for gaming mice, which provides continuous play without interruption. The solution consists of a $100... 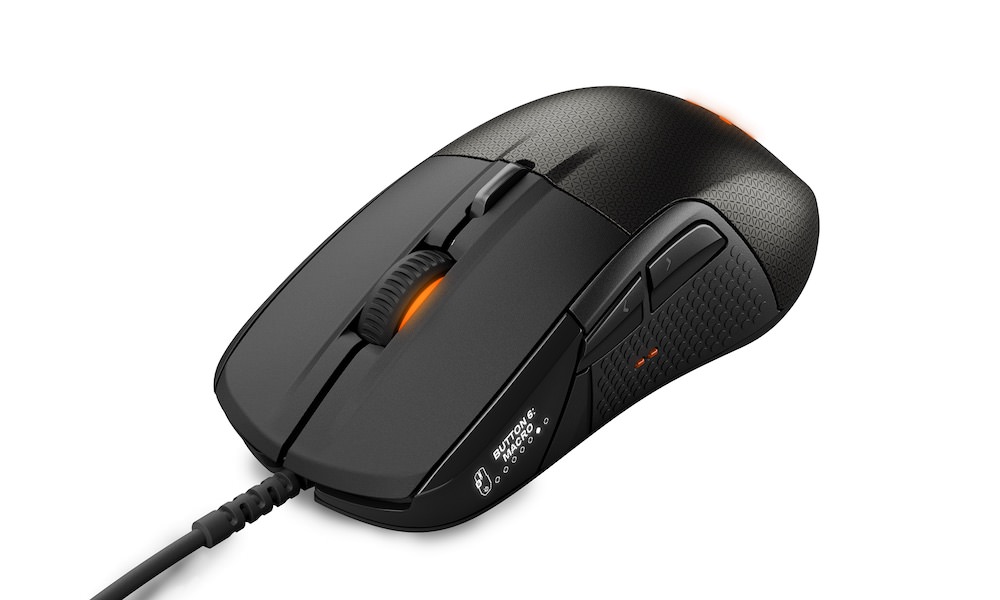 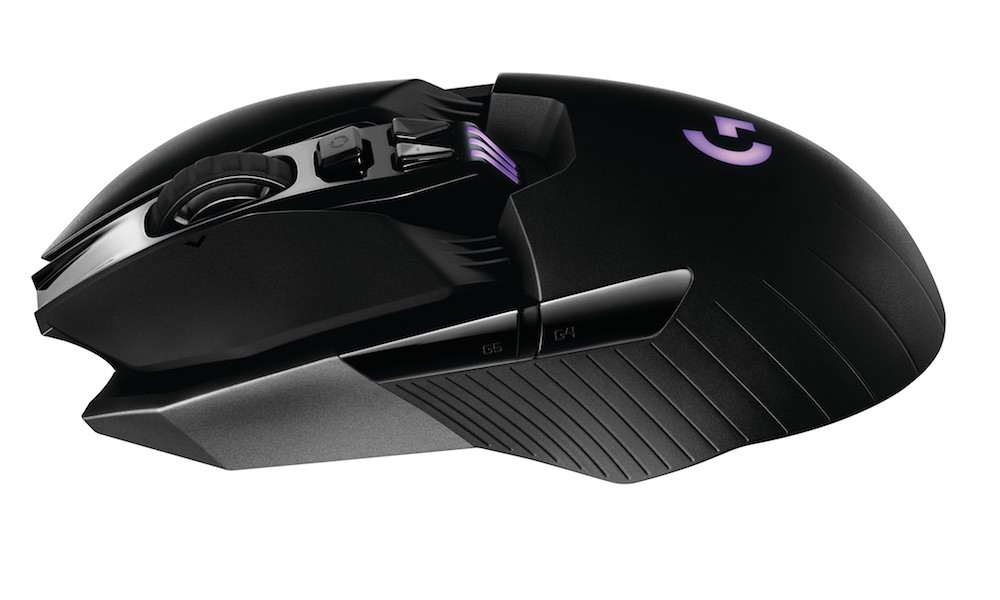