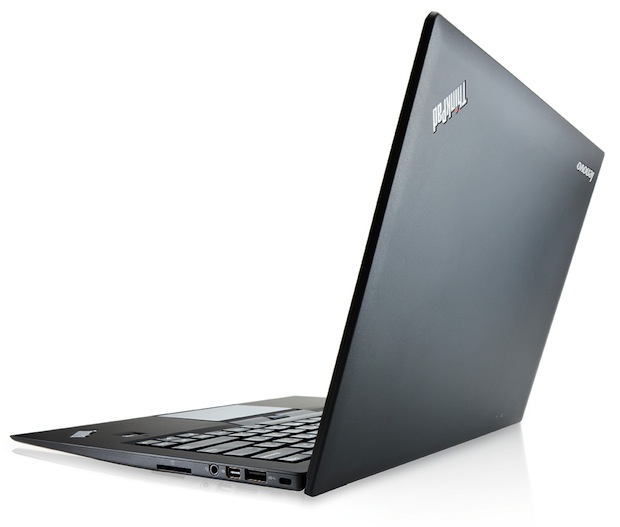 Created for those who demand the highest levels of performance, mobility, entertainment and design, the ThinkPad X1 Carbon exceeds Ultrabook specifications by using a premium carbon fiber rollcage to create a durable Ultrabook weighing less than three pounds. Other premium features include 3G connectivity for anywhere anytime access, Lenovo RapidCharge for a near-full battery charge in 30 minutes, and Intel vPro technology for manageability. 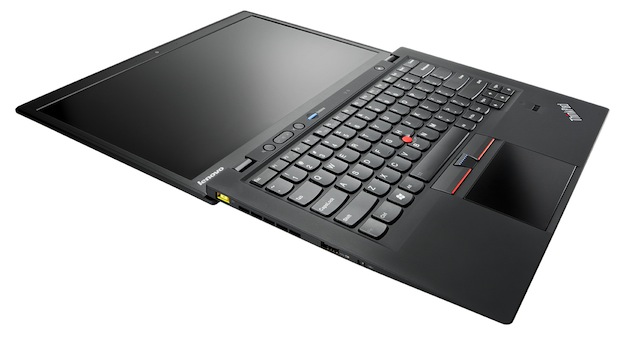 The ThinkPad X1 Carbon weighs less than three pounds and packs a high resolution 14-inch display into a 13-inch laptop design. While incredibly light thanks to its carbon fiber construction, it retains ThinkPad’s renowned durability for use in practically any environment. To keep users up and running, the ThinkPad X1 Carbon provides eight hours of battery life and industry-best charge times with Lenovo RapidCharge technology. Equipped with optional 3G mobile broadband and hotspot technology, users can stay connected virtually anywhere, anytime.

Despite its thin design, the ThinkPad X1 Carbon delivers a rich user experience with a backlit keyboard that maintains the legendary ThinkPad reputation as the industry’s best for comfort and accuracy. The ThinkPad X1 Carbon also includes a multi-gesture glass surface touchpad, HD face-tracking camera, dual array microphones and Dolby-tuned audio for crisp and clear sound.

Business-ready with Intel vPro technology, the ThinkPad X1 Carbon is among the first Ultrabooks to offer true corporate-level security and manageability. For expansion capabilities and to manage unsightly cables, users can dock it via Lenovo’s new USB3 Dock. Additionally, Lenovo offers a variety of Service and Support packages such as custom imaging, extended warranties and accidental damage protection.

Pricing and Availability
The Lenovo ThinkPad X1 Carbon Ultrabook will be available August 2012 starting at $1,299.

ExtremeTech11 months ago
You Are Here 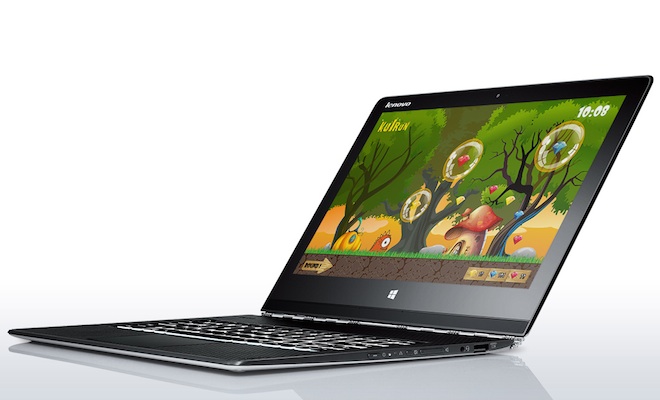 For 2014, Lenovo today announced the third generation ThinkPad X1 Carbon, the world’s lightest 14-inch ultrabook. The 2.8 pound laptop is made from carbon... 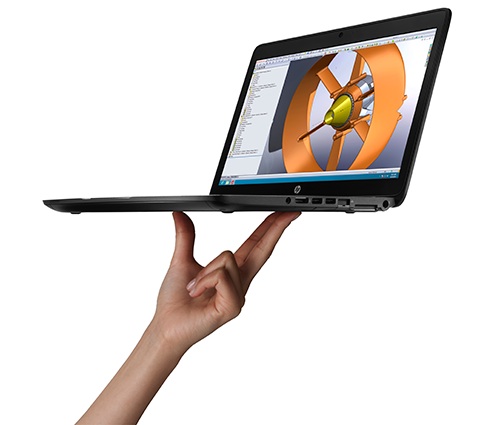 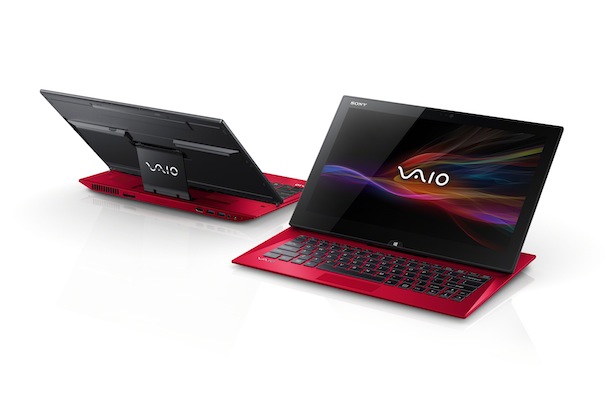