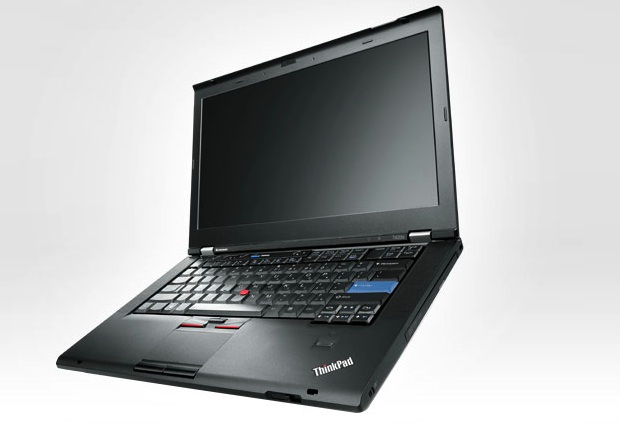 Lenovo today announced the ThinkPad T420s laptop with RapidBoot Extreme that can boot up in 10 seconds or less. As part of Lenovo's Enhanced Experience (EE) 2.0 for Windows 7 program, the RapidBoot Extreme model has proprietary BIOS and hardware optimizations along with the Intel X25-M Solid State Drive for super startup capability. Lenovo's IdeaPad Y570 laptop, coming in June, also features sub-10 second boot up.

“Driving down boot time to sub-10 seconds on the ThinkPad T420s laptop results from applying precise, focused engineering to hardware and software interoperability,” said Dilip Bhatia, vice president, Think Product Group, Lenovo. “There's a high level of complexity involved in shaving off each second. We push the limits because every second counts when it comes to keeping users productive, starting from first boot.”

Most of Lenovo's 2011 Think and Idea-branded PCs, such as the ThinkPad T420s laptop, are optimized under Lenovo's EE 2.0 program launched earlier this year. EE 2.0 provides industry-leading startup/shutdown performance and other optimization features for Lenovo consumer and business PCs.

Pricing and Availability
The RapidBoot Extreme model of the ThinkPad T420s laptop will be offered starting in mid-May for $1,679.