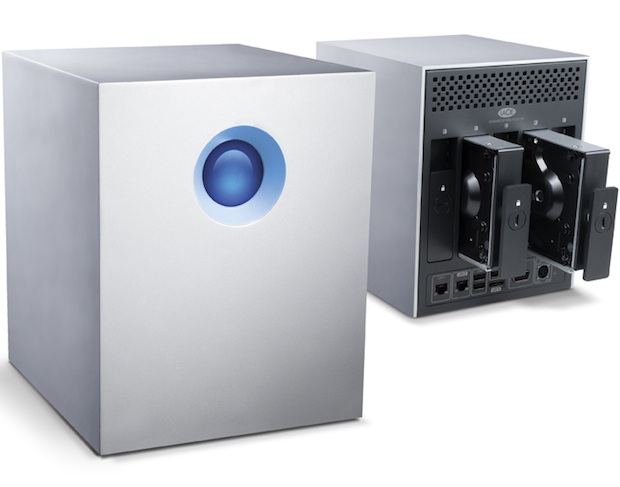 The single-drive version allows users to add additional drives, as needed, for up to 10TB of total capacity. It reduces the initial investment and assures a long-term solution. What's more, its PC backup data deduplication only backs up a single instance of redundant data. This optimizes storage space as well as increases backup speed. 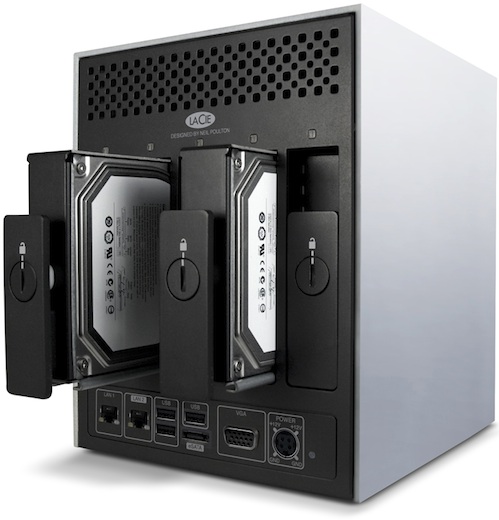 The 5big Office+ offers all the features of the 5big Office, but brings powerful tools — including DFS-R/N — for integration with off-site servers. IT managers can centralize and consolidate data, even when it's spread across multiple geographic locations. The 5big Office+ also features Windows domain/Active Directory support, a faster dual-core processor, dual Ethernet links, and can back up more PCs.

Computing on Demand7 years ago

Movies Games and Tech7 years ago
You Are Here 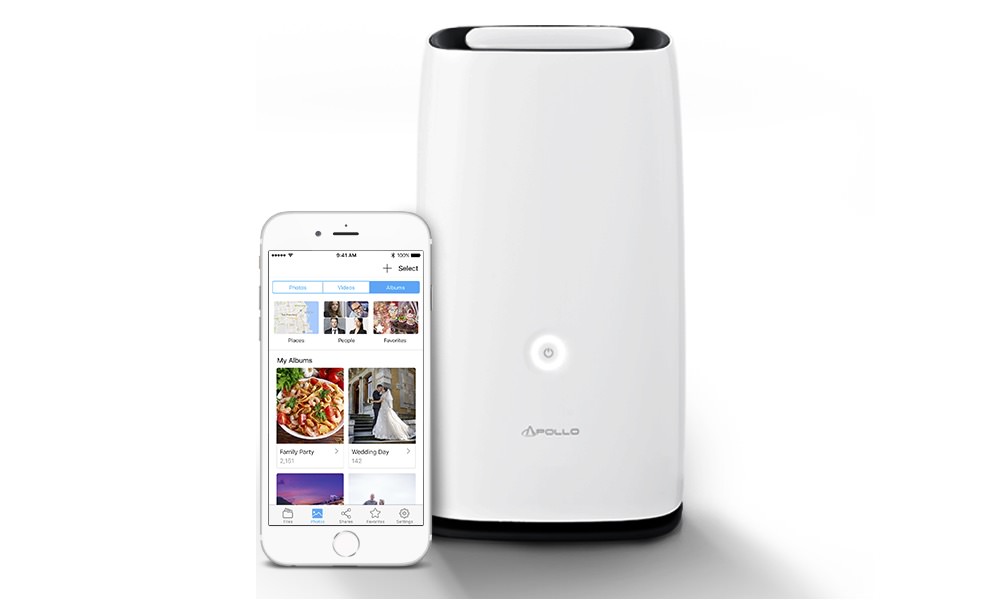 Promise Can Backup All Your Apple Files 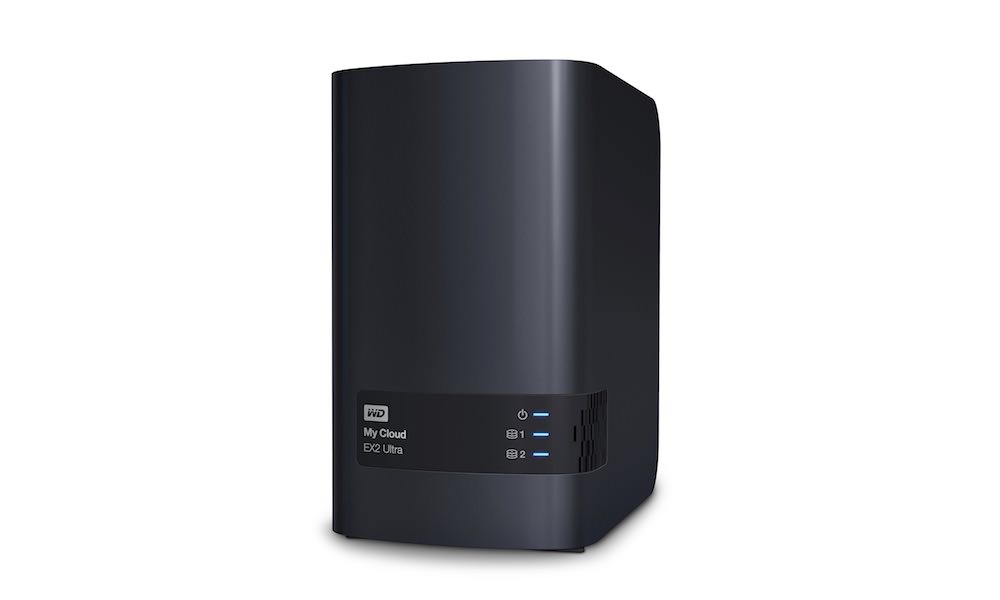 WD My Cloud EX2 Ultra NAS up to 12 TB Storage

Western Digital just released a faster, new two-bay network attached storage (NAS) system, which is available diskless or with hard drives up to a... 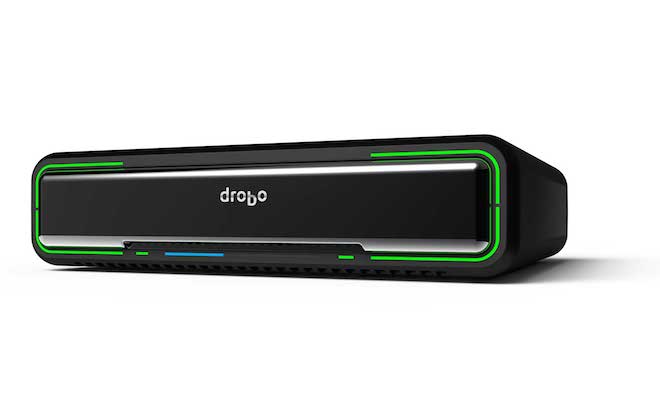 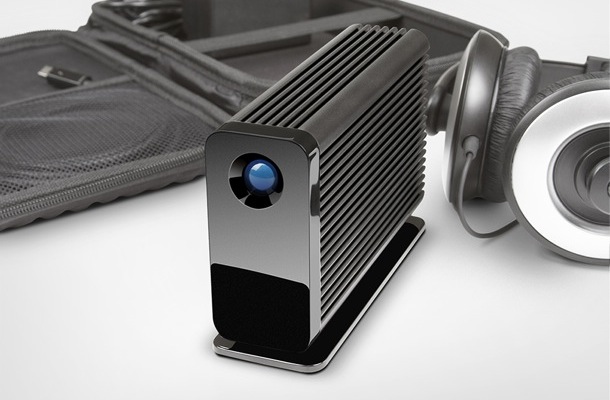 LaCie just released their fastest portable storage solution, which offers transfer speeds up to 1,375 MB/s, designed for 4K video editing professionals who can...