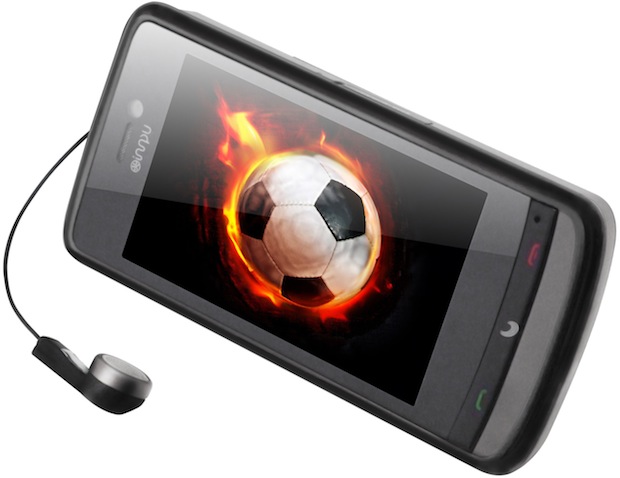 Innpu introduces the first mobile phone with built-in retractable headphones. When receiving a phone call, just pull out the built-in headphone line; when the call is complete, the headset and headphones automatically retract. This reduces the risk of cell phone radiation to the user’s head, while also frees up both hands.

This built-in retractable headphone module may appear simple, but in reality is quite technical. Innpu spent 5 years gathering multi-national technology experts for the development of polymer materials, new composite materials, and a continuous innovation process, all in order to surpass ordinary headphone winding capability, now enabling winding up to ten thousand times during the phone’s service life, but also overcome module size constraints, which can affect ease of use, speed, etc.

Innpu has already obtained proprietary intellectual property protection for this technology in the European Union, China, the U.S., Japan and many other countries and regions. Meanwhile, Innpu management believe this technology can hardly be copied. That mobile phone radiation is harmful to human health is controversial at present, but numerous medical experts believe that since cell phone communications send and receive radio waves, the process of using a phone will certainly have a negative impact on brain function.

To prevent radiation, most phones are equipped to use and come with external headphones, but winding the headset externally is not convenient, so almost all headphones are not used, and alone cause the world billions of dollars in wasted resources every year. Innpu hopes that this invention can change cell phone consumers’ traditional usage habits, in order to avoid damage to the head from mobile phone radiation and to conserve resources, but also make audio and video applications for mobile phone users with headsets more convenient. Although Bluetooth wireless headset technology is mature, frequent charging and the inconvenience of wear among other reasons prevent widespread use.

Innpu’s “wired phone” will soon be available around the world. Additionally, in the future this technology will be extended to the iPad, notebook computers and other small mobile network terminals, including MP4, MP5 and other music video terminals.