No wireless drivers or user interface need be installed, allowing users to just plug in and immediately be up and running. The wireless link between the PC and HDTV operates at speeds up to 220 Mbps, leaving the Wi-Fi radio in the PC free to connect to the internet at full speed to stream video files from web sites such as Hulu, Netflix and YouTube.

With Imation’s Link Wireless A/V Extender, you can now enjoy the freedom of wirelessly streaming content from your notebook and/or desktop PC/Mac to your television, projector or monitor. It also allows you to increase the size of your PC “desktop” by expanding it to a TV or projector. Imation’s Link A/V Extender utilizes wireless USB technology, resulting in crisp, clean video displays. It supports both high-resolution video and audio. With faster data transfer rates than Wi-Fi, you’re ensured strong and reliable wireless signals, lower power consumption and no Wi-Fi interferences.

The Imation Link is available in the United States for $149.99 MSRP. 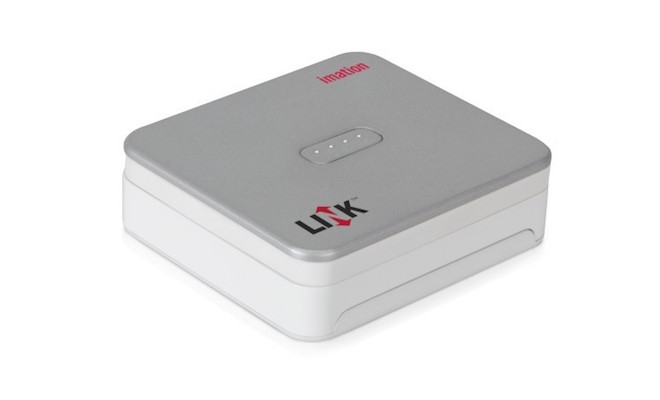 Imation today introduced a handy $100 on-the-go accessory that solves the problem when your iPhone runs out of storage for photos, while offering re-charging... 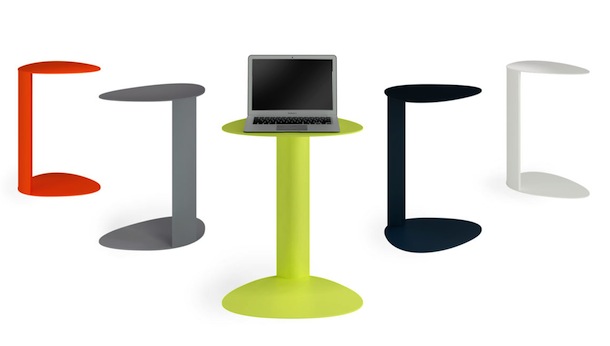 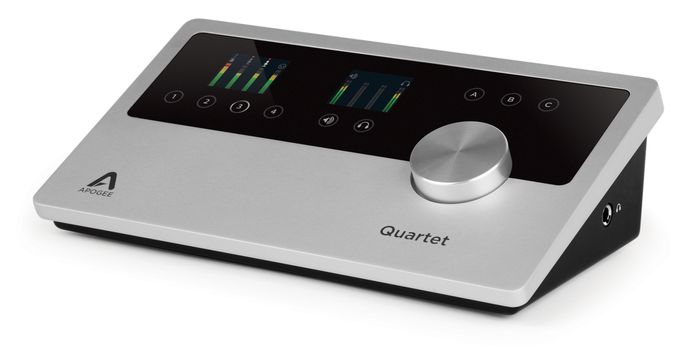