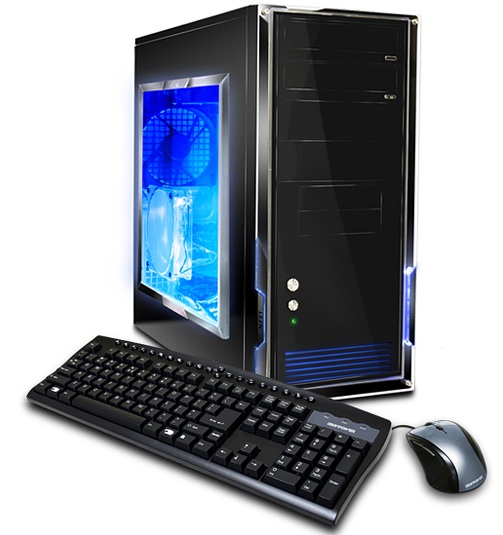 iBUYPOWER, a leading innovator in gaming PCs, is excited to announce the Gamer Fire 480, Gamer Fire 600, and Gamer Mage 855 Gaming PCs. All three systems will all feature the Windows 7 friendly ATI Radeon HD 5850 or 5870 graphics cards. The new GPUs ability to run DirectX 11 based games future-proofs the iBUYPOWER systems, preparing them for next generation gameplay with breathtaking 3D visual effects and the ultra-realistic imagery. 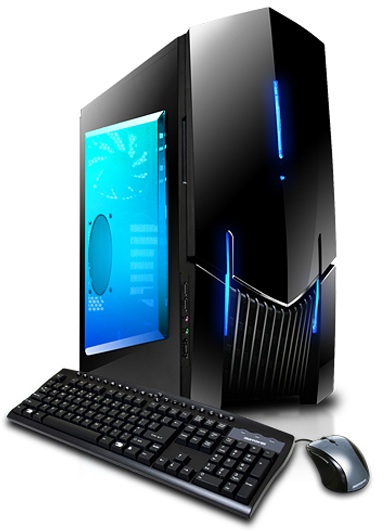 Extreme gamers will relish in the new GPU’s Eyefinity technology, which allows the two new Radeon models to simultaneously drive up to 6 30-inch displays. Additionally, the new graphics cards will lighten the load on the system’s processor by quickly taking on tasks like video transcoding, thus improving overall system performance. 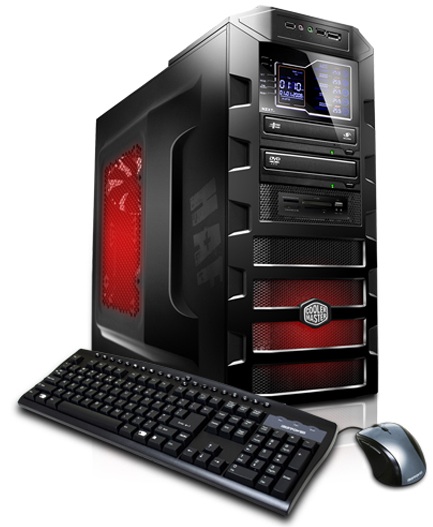 The third system, the iBUYPOWER Gamer Mage 855, is for the gamer who wants the best AMD and ATI have to offer in their system. The Gamer Mage packs in the powerful ATI Radeon HD 5870, quad core Phenom II X4 965, speedy 4GB DDR3, and a spacious 1TB hard drive, all for under $1500.

Gamers looking to get the most out of their new systems can take advantage of the iBUYPOWER Labs’ new Power Drive Overclocking Service. iBUYPOWER offers three levels of service — up to 10%, up to 20% and up to 30% overclocking, ranging in price from only $19 for their “Level 1 Power Drive (up to 10% overclock)” to $49 and $99 for level 2 and 3 overclocking.

Power Drive overclocking service is one of the many iBUYPOWER Lab’s Technologies available to customers. Other innovative iBUYPOWER exclusive products and services developed in iBUYPOWER Labs include the Harmony sound reduction system, the Internal USB Expansion System and the Specialized Advanced Packaging System with expanding foam inserts to prevent damage during shipping. 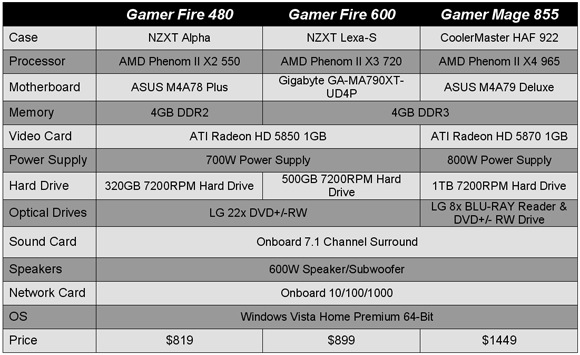 About iBUYPOWER
iBUYPOWER Computer, an enterprise in association with American Future Technology Corporation (AFT), is one of the largest system builders in the PC gaming industry. Located in Los Angeles County, iBUYPOWER’s mission is to provide a complete computing solution to meet the needs of the surrounding community and customers nationwide. Currently, the company’s product lines include gaming desktops, gaming notebooks, workstations, media center PCs, peripherals and multimedia products.

Streaming digital music from an audiophile-grade component will not only sound better, but provide greater multi-room functionality.

Explore BDI's highly functional range of TV stands and media consoles to beautify your home theater. Plus get tips and advice when shopping for...