HP’s share of the market was over 20% for the sixth consecutive quarter. As a result of an increased focus on retail sales and a substantial focus on growing their business in China, Dell grew to 15% share, a mark they last held in Q4’06. However, Dell’s lead over Acer is small, and with Acer’s acquisitions of Gateway and Packard Bell, we can expect to see them put renewed effort on growing those brands.

There has also been a significant shift among the smaller brands. Apple, after four quarters as the #8 notebook brand, surged to #7 in Q1’08, while Asus grew to #8. Most of the other top ten brands have maintained their ranking over the past several quarters, with the exception of Sony. As recently as Q3’07, Sony was #6; however they slid to #7 in Q4’07 and now to #9 in Q1’08.

There are significant regional differences in notebook panel size. In Greater China and the Asia Pacific countries, 14.1″ notebook PCs have twice as much share (45% or more). By contrast, 15.4″ 1280 × 800-equipped notebooks have approximately 60% share in the EMEA and Latin America regions. Many brands have recognized this trend and have regional sales product strategies based on panel size preference.

“Historically, notebook volumes decline Q/Q in the first quarter of the year, and Q1’08 was no exception. However, not all brands followed this trend in 2008. Dell, perhaps as a result of an increased focus on retail and Greater China, as well as Toshiba, avoided this trend. Also of particular note were Apple’s 7% and Samsung’s 15% Q/Q growth. Apple’s entry-level notebook starts at more than $1,000, while Samsung, at present, only sells notebooks in APAC, EMEA and greater China,” said John Jacobs, Director of Notebook Market Research at DisplaySearch.

About DisplaySearch
DisplaySearch, an NPD Group company, has a core team of 59 employees located in Europe, North America and Asia who produce a valued suite of FPD-related market forecasts, technology assessments, surveys, studies and analyses. The company also organizes influential events worldwide. Headquartered in Austin, Texas, DisplaySearch has regional operations in Chicago, Houston, Kyoto, London, San Diego, San Jose, Seoul, Shenzhen, Taipei and Tokyo, and the company is on the web at http://www.displaysearch.com/.

About The NPD Group, Inc.
The NPD Group is the leading provider of reliable and comprehensive consumer and retail information for a wide range of industries. Today, more than 1,600 manufacturers, retailers and service companies rely on NPD to help them drive critical business decisions at the global, national and local market levels. NPD helps our clients to identify new business opportunities and guide product development, marketing, sales, merchandising and other functions. Information is available for the following industry sectors: automotive, beauty, commercial technology, consumer technology, entertainment, fashion, food and beverage, foodservice, home, office supplies, software, sports, toys and wireless. For more information, contact us or visit the NPD website. 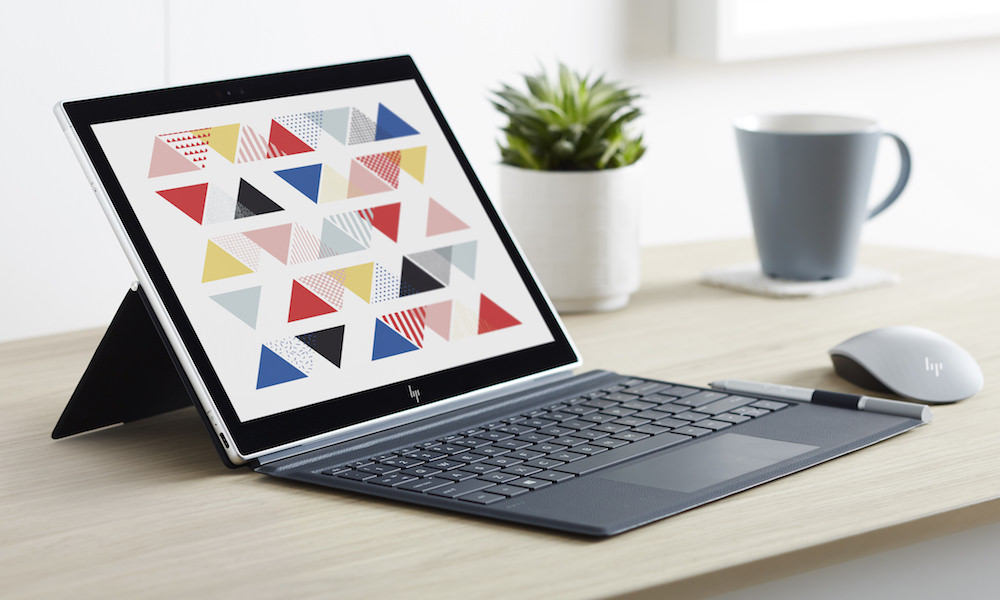 Delivers the world’s longest battery life in a Windows detachable PC HP announced a new ENVY x2 is set to arrive Spring 2018. The...