HAI (Home Automation, Inc.), leading manufacturer of integrated automation and security products since 1985, announced today that it will be shipping a new Two-Way Cellular Communications Center (CCC) in the Second Quarter of 2008.

The Two-Way CCC connects with any burglar or fire alarm panel, including HAI controllers, to emulate the phone line signal if there is not one present. The Two-Way CCC dials out using a cellular network to communicate with a central monitoring station in any format for any panel. It also allows telephone calls to be made or received over the Cellular network using a land line telephone in the home. The central station can call the homeowner for verification in the event of an alarm.

“This is an excellent option for security and/or automation installations where there is no land line or as added protection if the main phone is cut” explains Thomas Pickral, HAI Business Development Manager. The Two-Way CCC will ship with an included backup battery and antenna. It requires a GSM SIM card and cellular service

HAI’s new Two-Way CCC will be demonstrated in HAI’s Booth 18120 April 2 — 4, 2008 at the International Security Conference (ISC) in Las Vegas, NV. It will ship in the Second Quarter of 2008 and will be available through HAI’s worldwide network of Distributors and installing dealers in over 80 countries. For more information please visit www.homeauto.com or call 800-229-7256.

About HAI:
HAI (Home Automation, Inc.) is a privately held manufacturer of integrated automation and security products for residential and commercial use based in New Orleans, LA. Incorporated in 1985, HAI has developed a full line of award-winning automation products, including home control systems, programmable communicating thermostats, smart light switches, Whole Home Audio systems, video surveillance equipment, Touchscreen interfaces, and software that allows access and control of an automation system over the Internet. All products are sold through HAI’s worldwide network of Distribution Partners and installed by trained dealers in over 80 countries. 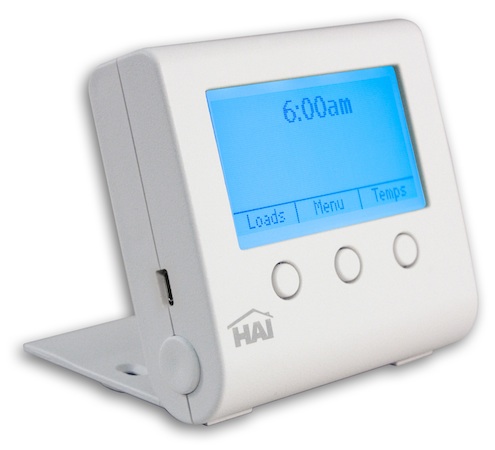 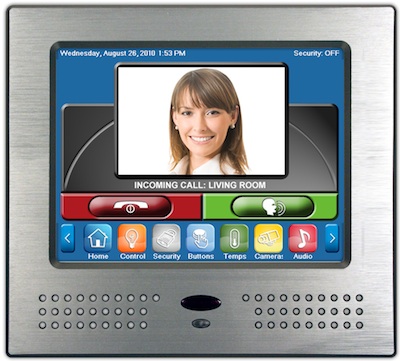 Home Automation, Inc. (HAI) announced that VoIP (Voice over Internet Protocol) intercom has been added to the OmniTouch 5.7e Touchscreens and a door station... 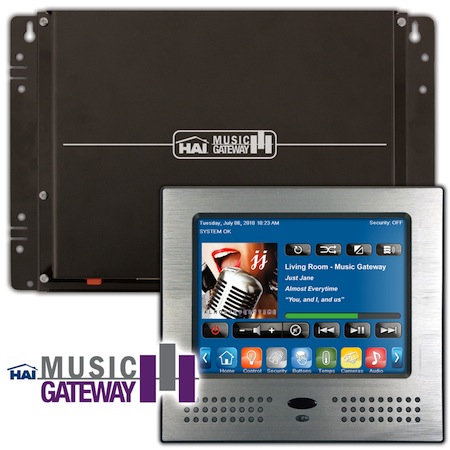 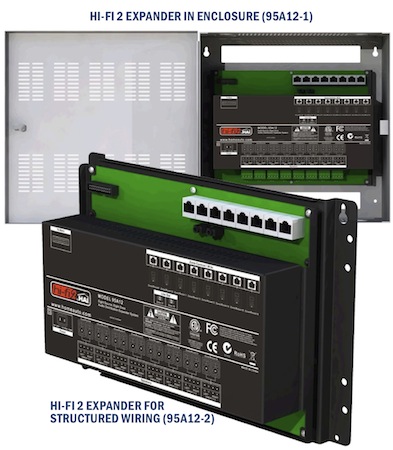