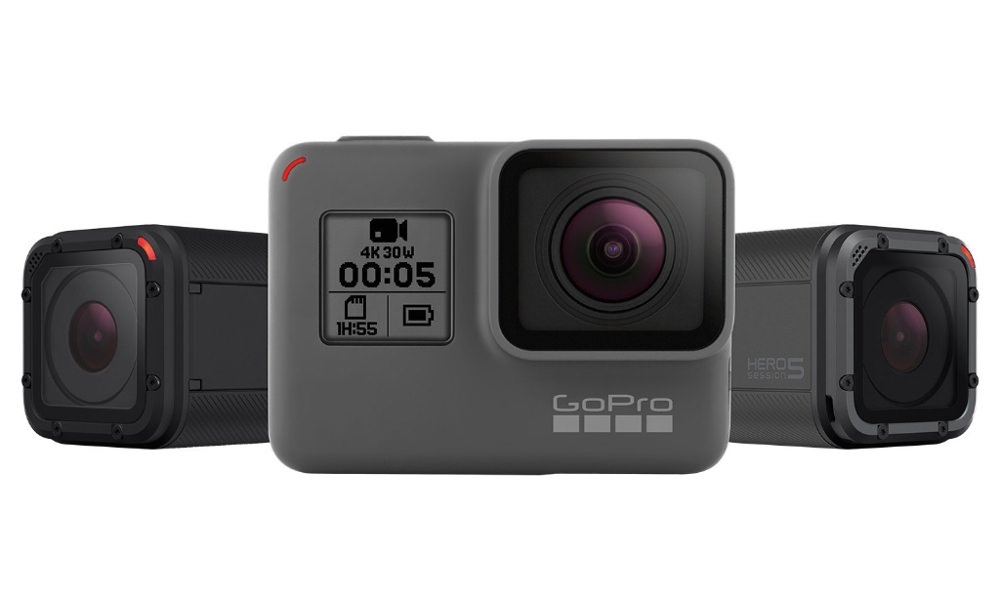 GoPro announced the HERO5 line-up of action-cams, the Karma Drone, and a cloud-based subscription called GoPro Plus for auto-uploading footage. The $400 HERO5 Black is the larger one with a rear touchscreen display and GPS, and the $300 HERO5 Session looks a cube with nearly all the same features except the two I just mentioned. Both cameras can attach to the new $800 Karma Drone for aerial videos. Karma also includes an image stabilizer which makes it versatile for handheld or mountable use.

Both new HERO5 cameras include voice controls, so you just say “start recording” without tapping any buttons. Also, both feature advanced wind noise reduction, built-in Wi-Fi / Bluetooth, and can auto-upload photos and videos to GoPro Plus to access, edit and share GoPro content anytime, anywhere using a phone or computer. 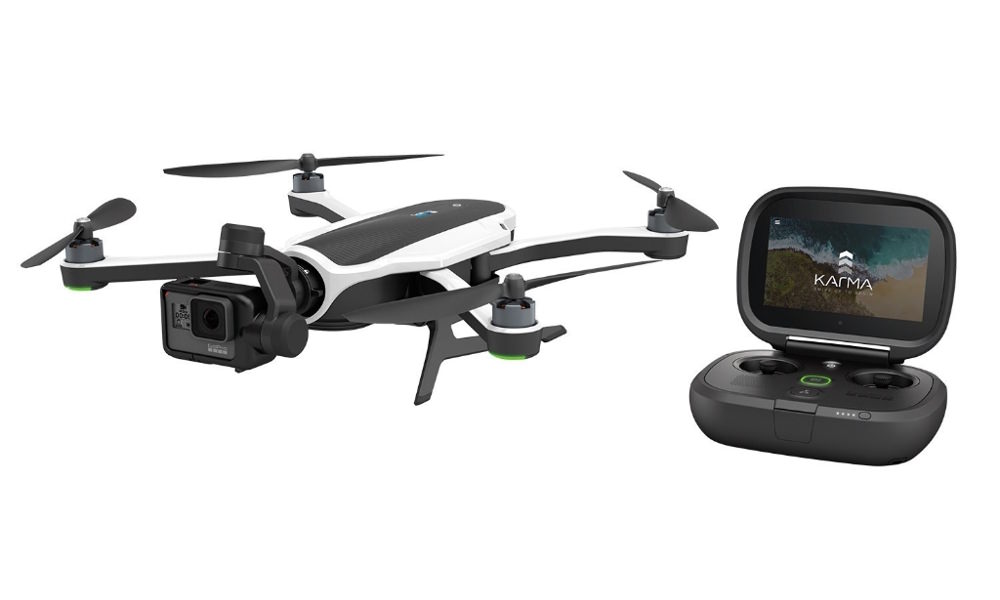 Karma features a compact, fits-in-a-small-backpack design and includes an image-stabilization grip that can be handheld or mounted to vehicles, gear and more. Karma makes it easy for anyone to capture amazingly smooth, stabilized video during almost any activity.

GoPro’s founder and CEO, Nicholas Woodman sums it up:

“With these new products, we’re delivering on our promise to make it easy to capture and share engaging stories. HERO5’s ability to auto-upload photos and videos to a GoPro Plus account dramatically simplifies mobile, on-the-go editing, sharing and enjoyment. Karma packs Hollywood-caliber aerial, handheld and gear-mounted image stabilization into a backpack for $799. It’s so easy to use, a beginner can have fun straight away.”

Karma features a painless out-of-the-box experience unlike any other drone in the market:

Offloading and enjoying footage from a GoPro will soon be as easy as plugging it in to charge. When a HERO5 camera is charging, it can auto-upload photos and videos to GoPro Plus, a cloud-based subscription service that makes it easy to access, edit and share GoPro content anytime, anywhere.  A GoPro Plus subscription costs $4.99 per month.

Later this year, GoPro will release: