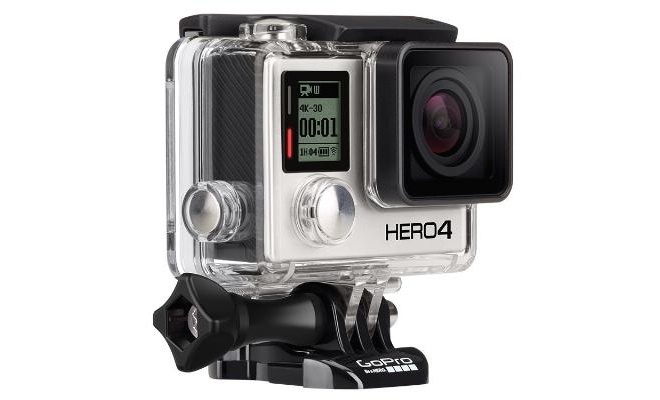 GoPro today unveiled their most advanced wearable video cameras. The new HERO4 line consists of the 4K Black Edition ($500) and 1080p Silver Edition ($400) with touch displays. In addition,  the company is releasing an entry-level $130 action camcorder just called HERO, which can capture high-quality 1080p video at 30fps and 720p video at 60fps.

“A common pain-point is deciding between capturing video or photos of an experience,” remarked Woodman. “Each frame of 4K30 video is similar to an 8.3 megapixel photo. The result is that users can simultaneously capture eye-popping 4K30 video and impressive 8.3 megapixel photo-like video stills at 30 frames per second when using HERO4 Black. It’s one of the many wild capabilities of this impressive new device.”

HERO4 Silver Edition delivers the same professional image quality as HERO4 Black less some of the higher performance video capture modes including 4K30, 2.7K50 and 1080p120. HERO4 Silver includes a brilliant built-in touch display for those who value convenience and ease-of-use over the no-holds-barred performance of the HERO4 Black. 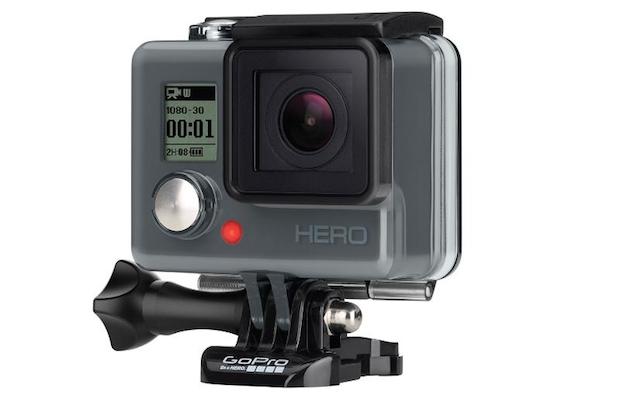 The new GoPro HERO4 line will be available October 5, 2014 on GoPro.com and at select retailers worldwide.