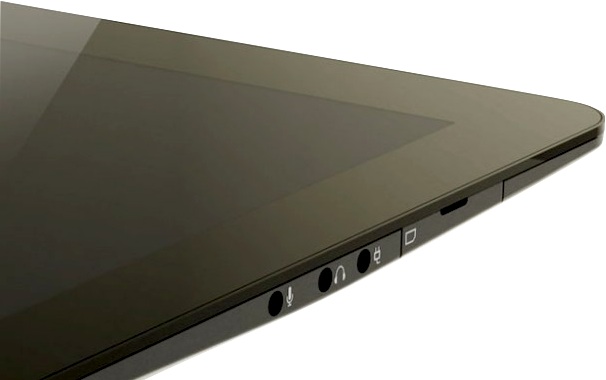 Fusion Garage will officially release the JooJoo Tablet (formerly known as the CrunchPad) at midnight PST on Friday, December 11th. It will sell for $499 and begin shipping in the next eight to ten weeks. The device includes:

(JooJoo, is an African term that stands for “magical”)

WIRED10 years ago
Advertisement. Scroll to continue reading.
You Are Here

Apple announced a new iPad Air that keeps the iconic home button and brings processing power, storage and cameras up to current standards