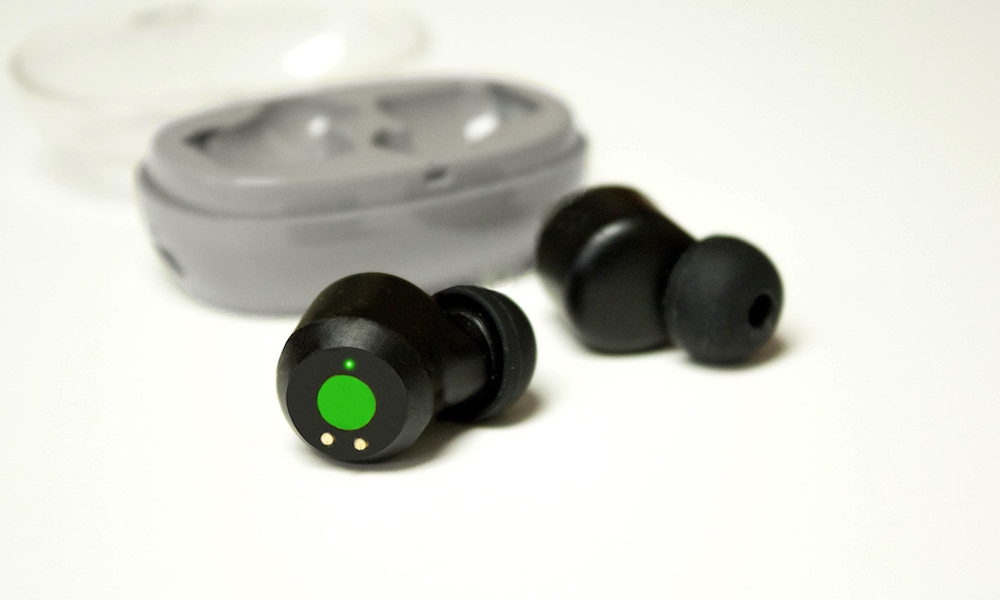 FireFlies Audio has launched their first product, Wire-Free Earbuds, via Kickstarter campaign. These wireless earbuds are affordably priced at $99, but early backers can get them for $79.

Fireflies Earbuds are designed for active users, and claim to be sweat resistant. The company says the earbuds will stay securely in your ear during even the most extreme activities. Three different sized locking wings along with small, medium, and large silicone tips keep a snug fit.

A charging pod that doubles as a case is included for recharging on-the-go. The Earbuds offer 3 hours of the playback, and the charging pod can re-charge them 3 times before itself needs to be recharged.

Since there is no microphone, FireFlies will automatically disconnect so you can use your phone as if no earbuds were connected. Play, pause and skip functionality gets you to your next song.

FireFlies can be paired to devices capable of playing Bluetooth audio such as phones, computers, TV, and more. FireFlies use a Bluetooth 4.0 chip which means it is also compatible with Bluetooth 3.0. 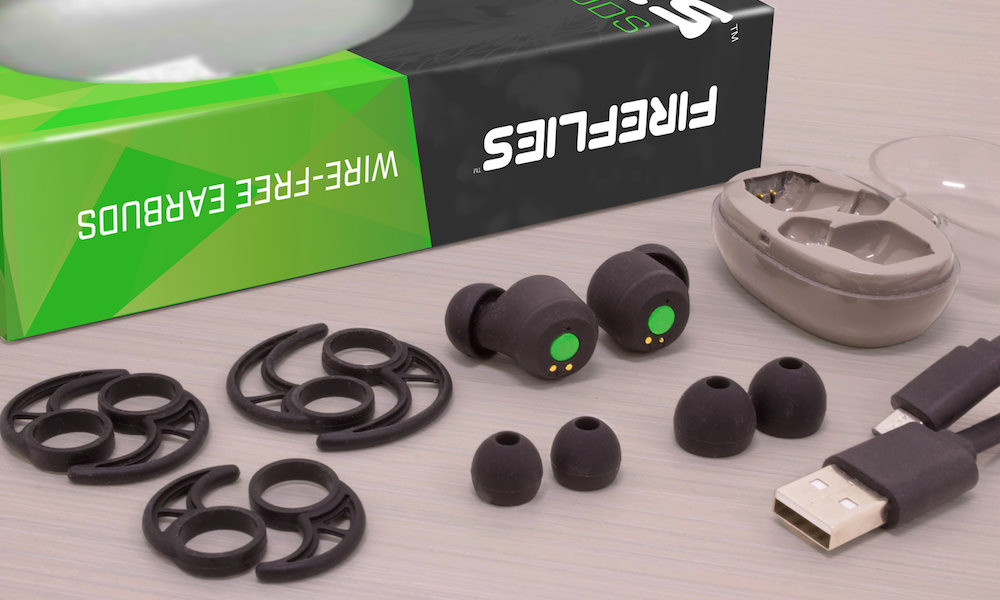 Price and Availability
FireFlies are available for preorders on Kickstarter at $79 for the first 250 backers. After that, the price will move up to $99. The first shipments are expected late-Summer 2016.