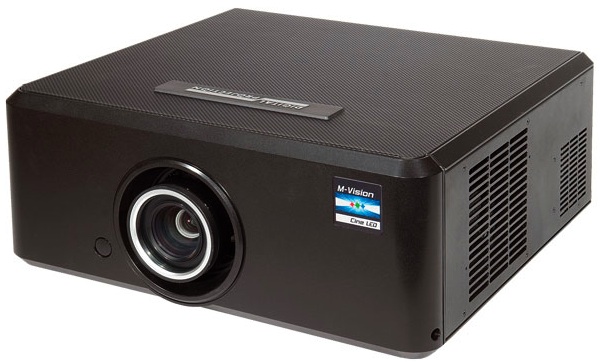 In all of Digital Projection's LED displays, the RGB-based LED illumination system eliminates the need for a color wheel to produce primary colors. Instead, red, green and blue LED's produce primary color illumination, rendering a color gamut and color saturation similar to that of a 3-chip DLP projector with no color wheel artifacts. In addition, the M-Vision WUXGA LED includes DPI's FastFrame technology, which assures fast-moving content appears remarkably sharp and free of motion smear.

AndroidPITone year ago
You Are Here