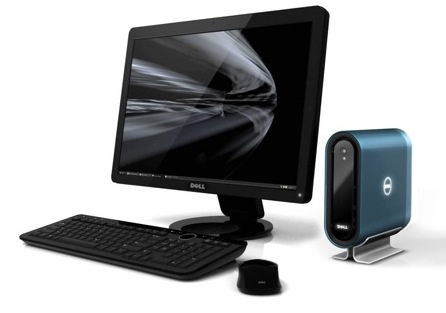 Green information technology (IT) can be one of the world’s strongest assets in achieving and sustaining a prosperous, low-carbon economy, Dell Chairman and CEO Michael Dell told attendees gathered at today’s FORTUNE Brainstorm: GREEN.

“Ten years from now, we will look back and credit ‘green’ IT for helping to mitigate the effects posed by climate change, strengthen global industries and chart a new and prosperous low-carbon economy,” said Mr. Dell. “It’s a historic opportunity that we must act on now.”

Mr. Dell spoke at the magazine’s first-ever event dedicated to ‘green’ topics and trends, part of the 39th annual Earth Day festivities taking place around the world. At the event, Mr. Dell previewed the company’s smallest and most environmentally-responsible consumer desktop PC. Scheduled to be released later this year, the computer is approximately 81 percent smaller than a standard mini-tower desktop, uses up to 70 percent less energy and comes in recycled and recyclable packaging. Since 2005, the company’s client desktop systems alone have helped customers save more than $2.2 billion and avoid approximately 22.4 million tons of CO2.

A recent study by the American Council for an Energy-Efficient Economy (ACEEE) found that information technology is already providing the U.S. economy energy savings. According to the study, for every one kilowatt-hour of electricity used by IT, ten kilowatt-hours of electricity are saved. This includes IT-enabled benefits such as virtualization, energy-efficient computing, telecommuting and online transactions.

“Connecting with customers, employees and suppliers means understanding and sharing their commitment to green ideas and innovation,” said Mr. Dell. “Today, I’m extending my challenge to every technology company to make the environment both a business priority and daily conversation, from energy efficiency and environmentally-responsible products, to carbon neutrality and free recycling for consumers.”

Dell’s Commitment to the ReGeneration
On World Environment Day 2007, Dell announced it would partner with the ReGeneration – people of all ages who care about the environment – to become the “greenest” technology company on the planet. The company has since pledged to become the first in its industry to neutralize the carbon impact of worldwide operations by the end of 2008.

“We are on track to achieve that goal,” added Mr. Dell.

Today, Dell also announced plans to convene a formal ReGeneration Advisory Group to advise and guide the movement. The group will include Alexandra Cousteau, president of EarthEcho International and granddaughter of marine biologist Jacques Cousteau; Chuck Leavell, keyboardist for the Rolling Stones and avid tree farmer and conservationist; and Laura Turner Seydel, eco-living expert and chairman of the Captain Planet Foundation. Dell also will expand the group by extending invitations to other stakeholders and environmental advocates.

The company today also announced five finalists in its International Green Computing Technology Design Competition. Full details on the advisory board and design competition are available at ReGeneration.org.

Environmental Leadership
Earlier this month, Dell announced that its corporate headquarters campus is powered with 100 percent ‘green’ energy. The company’s carbon intensity (CO2 emissions/revenue) is among the lowest of the Fortune 50 and less than half that of its closest competitor.

Dell enables its customers to offset the carbon impact of the electricity required to power their computer equipment through the company’s “Plant a Tree for Me” program. The company recently announced that it is matching consumer and small and medium business contributions of $2 made during laptop purchases and $6 made during desktop purchases in celebration of Earth Day.

In September 2007, Dell announced “Plant a Forest for Me,” a program that enables organizations worldwide to share best practices and, as partners, facilitate the planting of trees in sustainably managed reforestation projects. Partners include AMD, ABN AMRO, Ask.com, CGI, Staples, Salesforce.com, Targus and WellPoint.

Dell also offers the industry’s only free recycling program for consumers. In 2006, the company recycled more than 78 million pounds of computer equipment worldwide, a 93 percent increase over 2005. This put Dell ahead of schedule in achieving a goal of recycling 275 million pounds of equipment by 2009.

About Dell
Dell Inc. (NASDAQ: DELL) listens to customers and delivers innovative technology and services they trust and value. Uniquely enabled by its direct business model, Dell is a leading global systems and services company and No. 34 on the Fortune 500. For more information, visit http://www.dell.com. 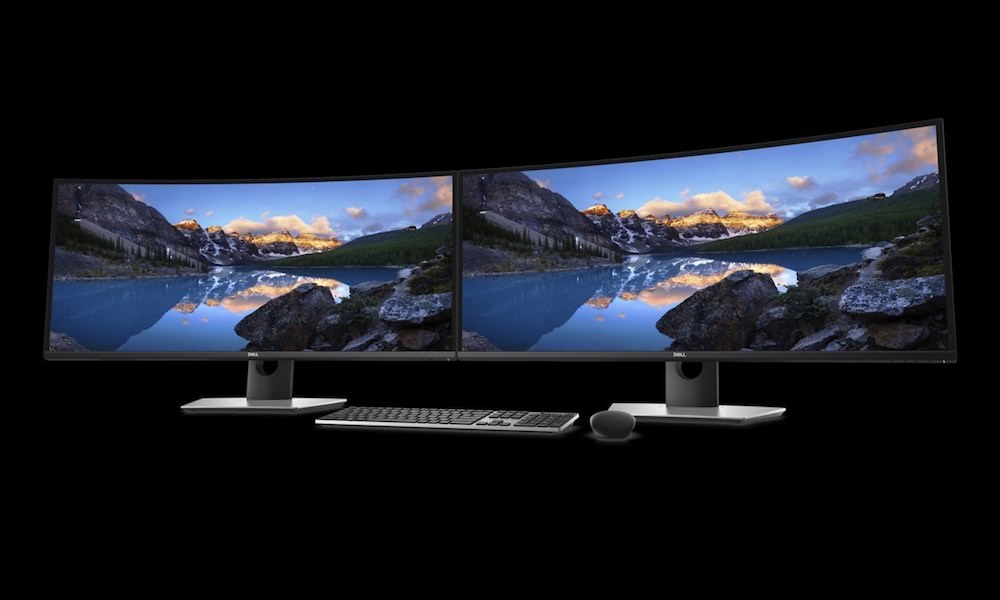 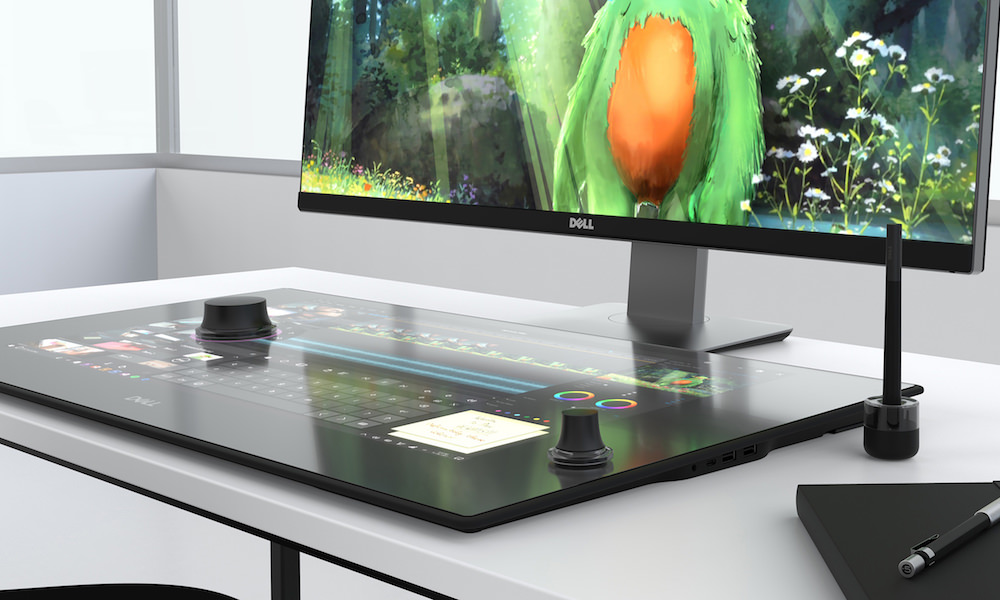 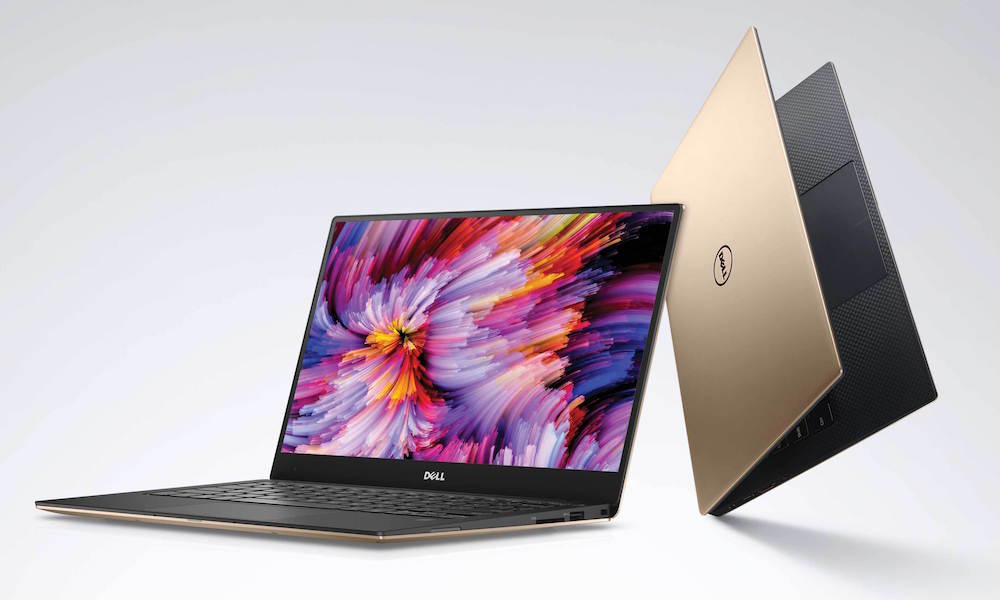