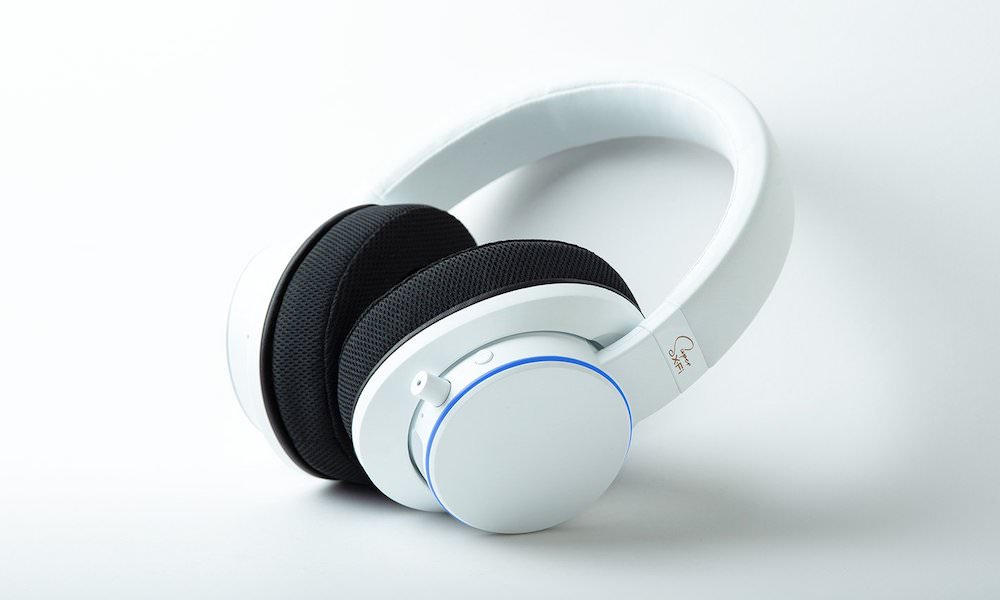 Creative Technology announced the release of two new headphones featuring Super X-Fi technology, which boasts the ability to recreate the soundstage of a multi-speaker surround system inside headphones. In addition, Super X-Fi technology provides a personalized listening experience that’s different for everyone, because it’s based on each user’s head and ear shape.

Super X-Fi technology is capable of recreating any sound in any directional space, including height elements. Super X-Fi uses complex algorithms and computationally intensive techniques to custom fit audio, for every individual, through a sophisticated Head and Ear-Mapping process. The company calls the listening experience holographic sound.

“After the SXFI AMP, it was a natural next step to develop headphones with built-in Super X-Fi technology. With the SXFI AIR series, users can now enjoy the magic of headphone holography, complemented by the best of our headphone engineering. The SXFI AIR is meant to pave the way for the headphone industry to adopt Super X-Fi into all future headphones,” said Sim Wong Hoo, CEO of Creative Technology.

Versatile for Movies, Music of Games
The Creative SXFI AIR series are the world’s first headphones to incorporate the Super X-Fi UltraDSP chip. The SXFI AIR series headphones also stand out with its 50mm Neodymium drivers that are tuned to deliver audio that is powerful while maintaining extreme accuracy for music, movie or gaming enthusiasts.

SXFI AIR
The SXFI AIR connects seamlessly via Bluetooth and USB to numerous platforms, ranging from mobile devices to PC and Mac to Nintendo Switch and PS4. Users can personalize their listening profiles through a mobile app, and upload them onto the SXFI AIR.

The versatility of the SXFI AIR also stands out with its wireless connectivity, providing ease of compatibility with iOS and Android devices. When connected via USB, the SXFI AIR offers low-latency 7.1 audio which is great for movies and games, especially on the PC and Mac.

The SXFI AIR also operates as a standalone music player via microSD card for various formats including MP3, WMA, WAV and FLAC.

Additionally, the SXFI AIR comes with a touch-control earcup, where users can easily switch between tracks and adjust volume with simple finger sliding actions.

The SXFI AIR also comes with customizable RGB light rings, which allow users to choose from 16 million colors to make the headphones truly their own.

SXFI AIR C
The SXFI AIR C is an entry-level USB headphone with Super X-Fi aimed at gamers. It does not support Bluetooth, touch-controls and SD card.

Designed to augment the gaming experience further, the SXFI AIR C features a detachable ClearComms microphone that is specifically tuned to reproduce strikingly natural vocals, allowing for flawless communication between gaming team-mates or friends. The ClearComms microphone is also an accessory option for SXFI AIR.

Creative SXFI Air — So many ways to listen

Trusted Reviews2 years ago
You Are Here 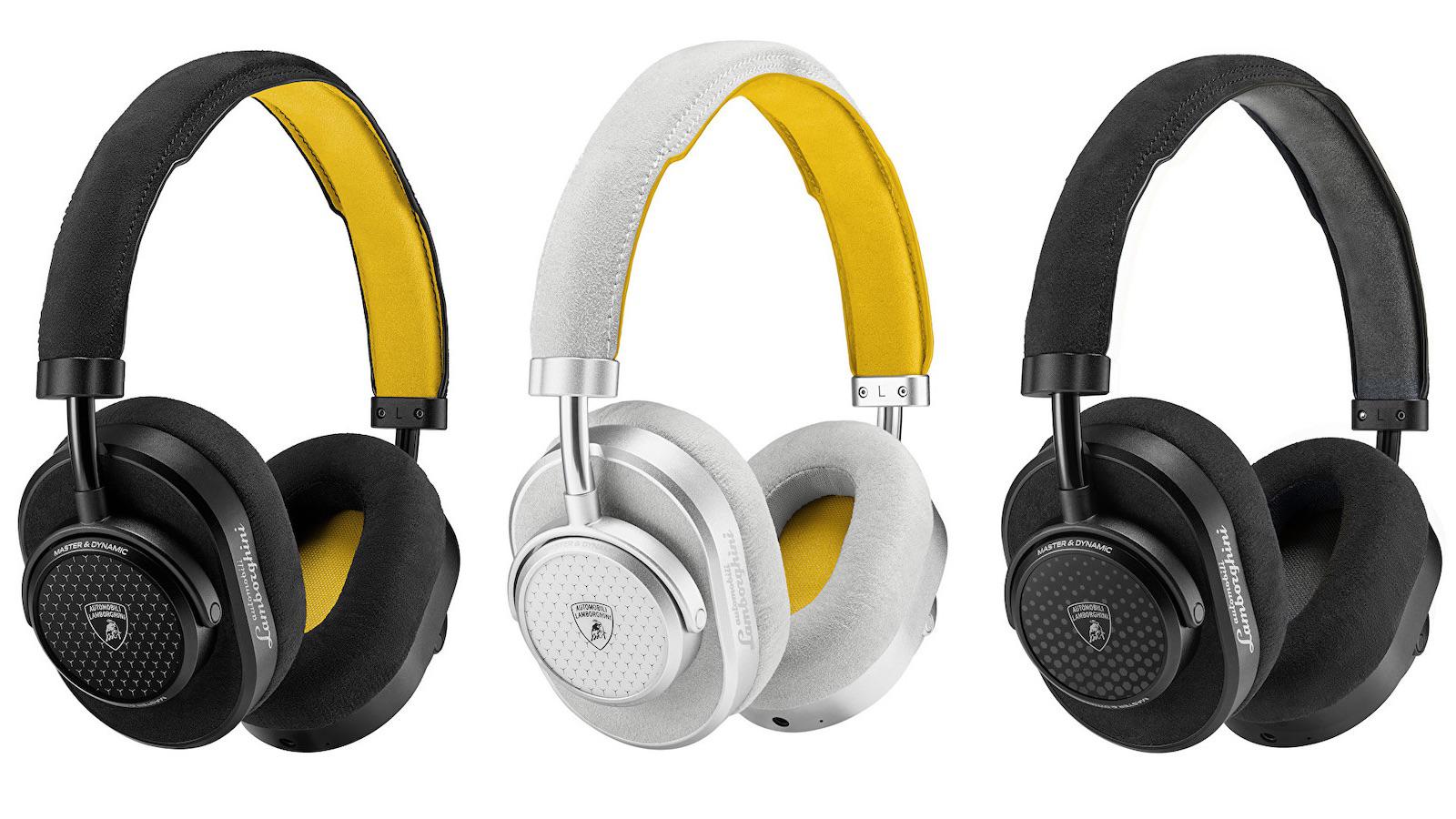 Apple is leapfrogging Beats with the introduction of a high-end over-ear wireless noise cancelling headphone.

The most affordable Beats ever offer a 12-hour battery, Apple's W1 chip for simplified connectivity and magnetic auto-play/pause in an around the neck wireless...