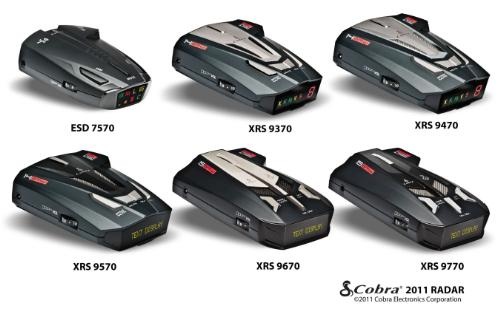 Cobra Electronics today announced its all-new 2011 lineup of detection products will be available in March 2011.

The 2011 family of digital radar detectors consists of five new models across two new product series; the Cobra Formula S Series with three new models, and the Cobra Formula R Series consisting of two ultra-performance detector models. The entire 2011 lineup has been re-engineered from the ground up on an all new technology platform featuring advanced new detection circuitry, improved performance and range, enhanced false signal rejection, and a redesigned high-gain radar/laser lens. The new 2011 models also feature high-quality aluminum decorative badges and a sleek, compact profile that is up to 30-percent smaller than previous models.

Cobra's all new lineup of digital radar/laser detectors for 2011 consists of: 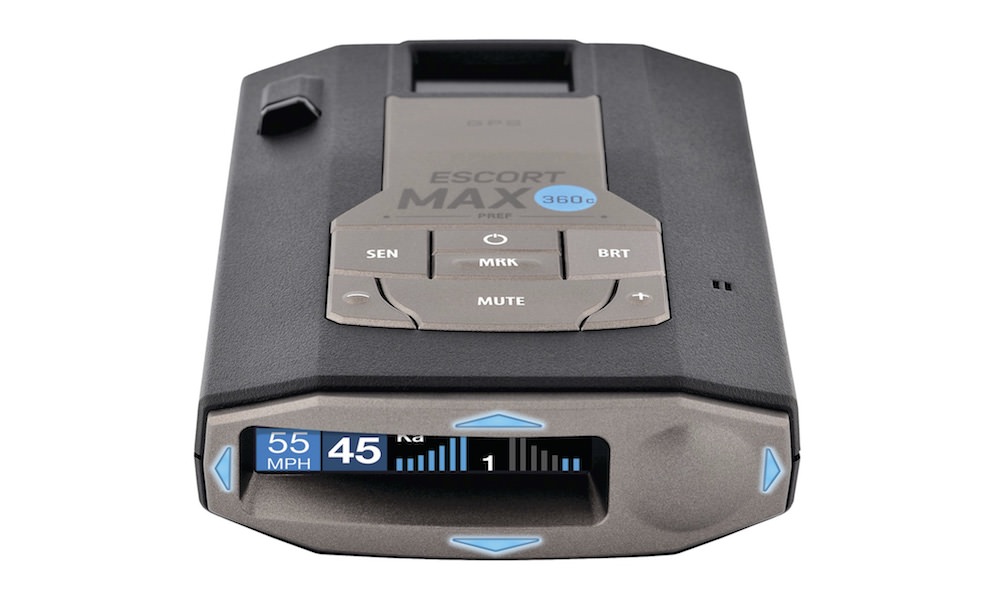 Warns of real-time ticket threats from updates over Wi-Fi while you drive ESCORT released the first radar and laser detector with built-in Wi-Fi for... 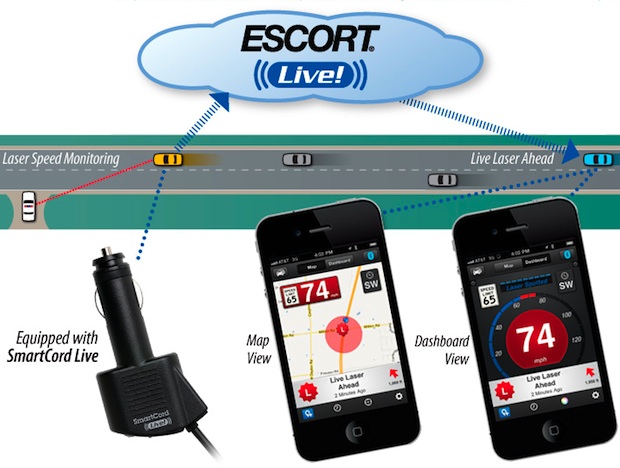 ESCORT Live is a real-time ticket protection network, where drivers share live radar detection and speed trap alerts with other drivers so everyone in...

Cobra today announced the 29 LX CB Radio with enhanced ergonomics and a customizable user experience. Based on the 29 LX LE 50th Anniversary...