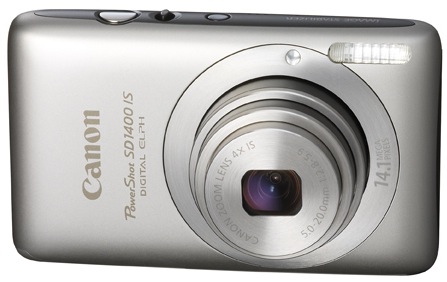 Canon U.S.A., Inc. just announced the Canon PowerShot SD1400 IS — the ideal choice for the on-the-go, spontaneous photographer seeking outstanding performance in a super-slim camera. Measuring less than one inch in thickness, the sleek PowerShot SD1400 IS features a 28mm wide-angle lens with 4x Optical Zoom lens and Optical Image Stabilization and 14.1-Megapixel resolution for outstanding photo and HD video quality. Available in four vibrant color variations, pink, orange, silver and black, the PowerShot SD1400 IS (known as the Digital IXUS 130 in some countries) is scheduled to be available in late February for an estimated retail price of $249.99. 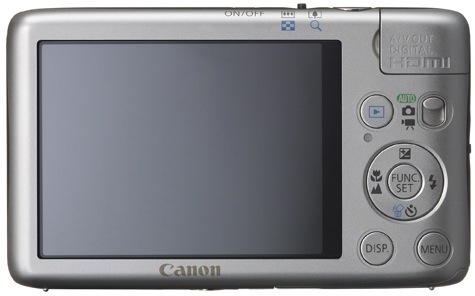