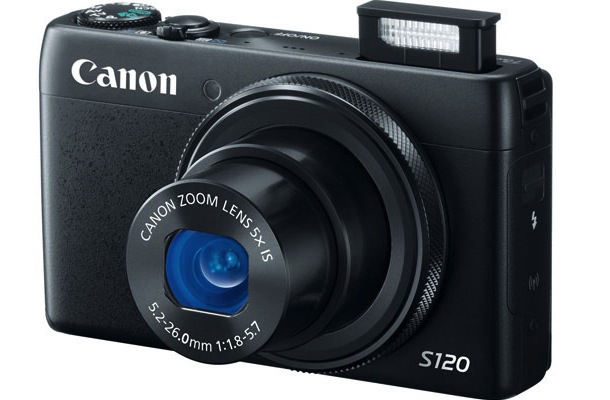 The PowerShot S120 continues to offer built-in Wi-Fi technology that allows for images and video to be shared to social networking sites or via email through the CANON iMAGE GATEWAY. Users can also download the free Canon CameraWindow app to their compatible iOS or Android device and upload images from virtually anywhere. 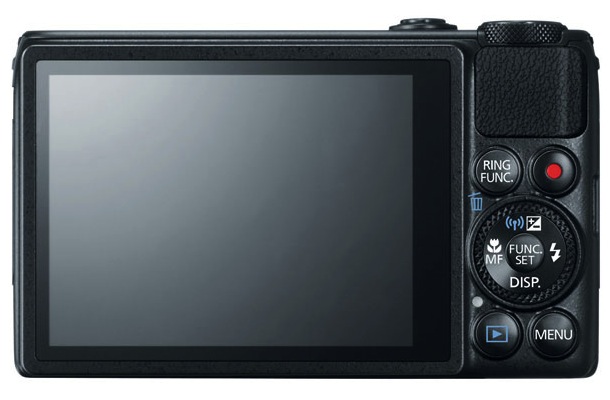 Multiple creative shot modes such as the new Star mode, Background Defocus mode, and handheld HDR Scene mode give users the ability to create images they will be proud to share. Smart AUTO technology selects 58 different pre-defined scenes without the need to switch modes, making it possible to take beautiful images in a variety of situations.

Price and Availability
The Canon PowerShot S120 is scheduled be available in October 2013 for $449.99.