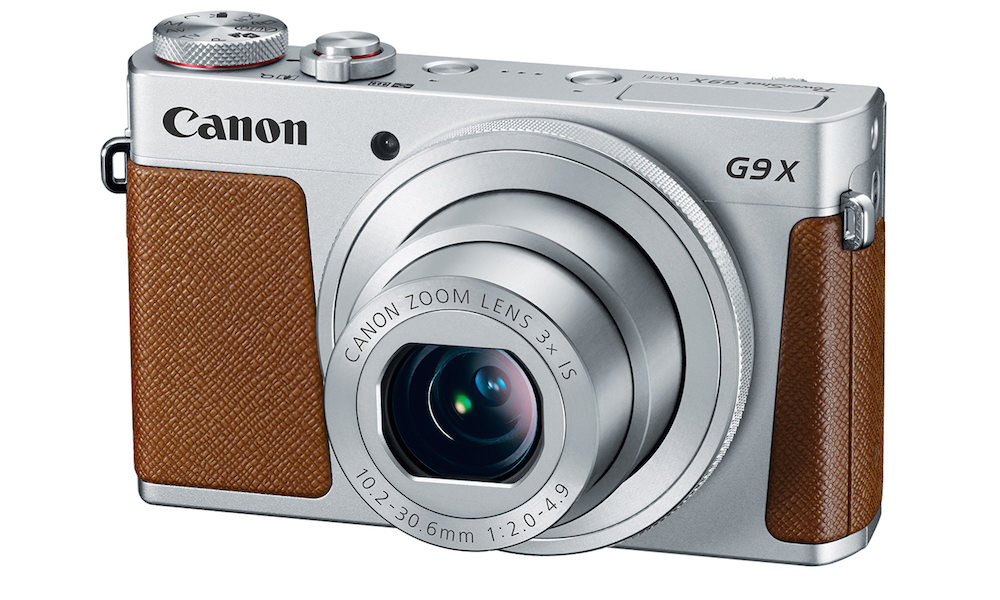 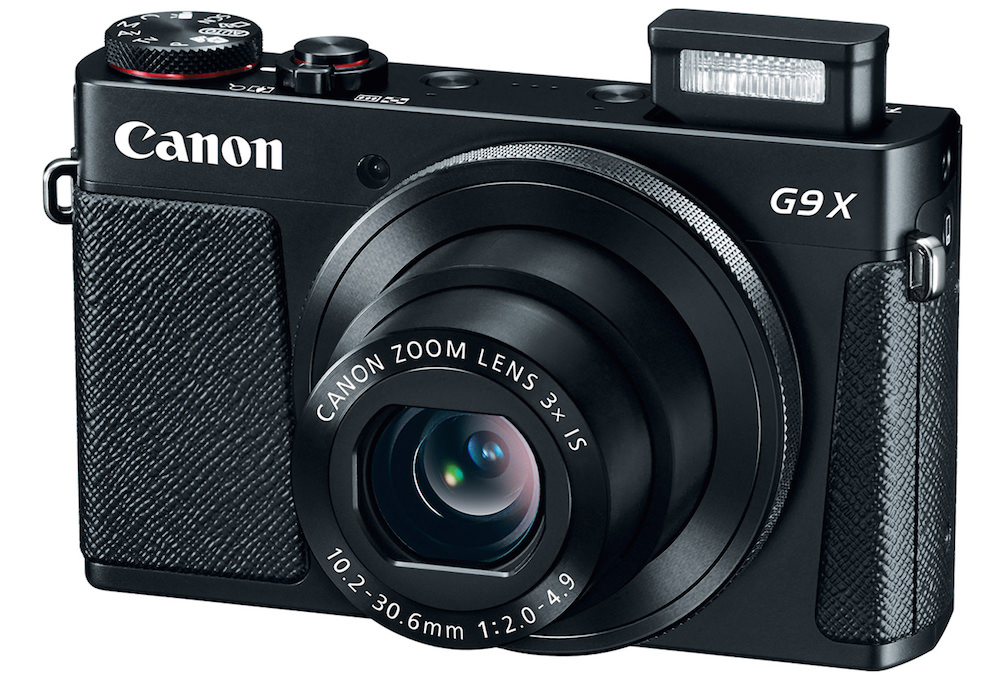 The camera’s intuitive three-inch LCD touch panel with a new user interface allows for quick and easy changes to camera settings even while taking pictures. In addition to the touch panel, a lens-mounted control ring can be utilized to adjust several functions, including customizable manual focus. For shooting fast-moving subjects from kids at birthday parties to athletic events, the PowerShot G9 X camera has continuous shooting speeds up to six frames per second (fps) so none of the action is missed. It is available in classic black, or in a retro-style, silver-gray body with brown stitched leather accents. 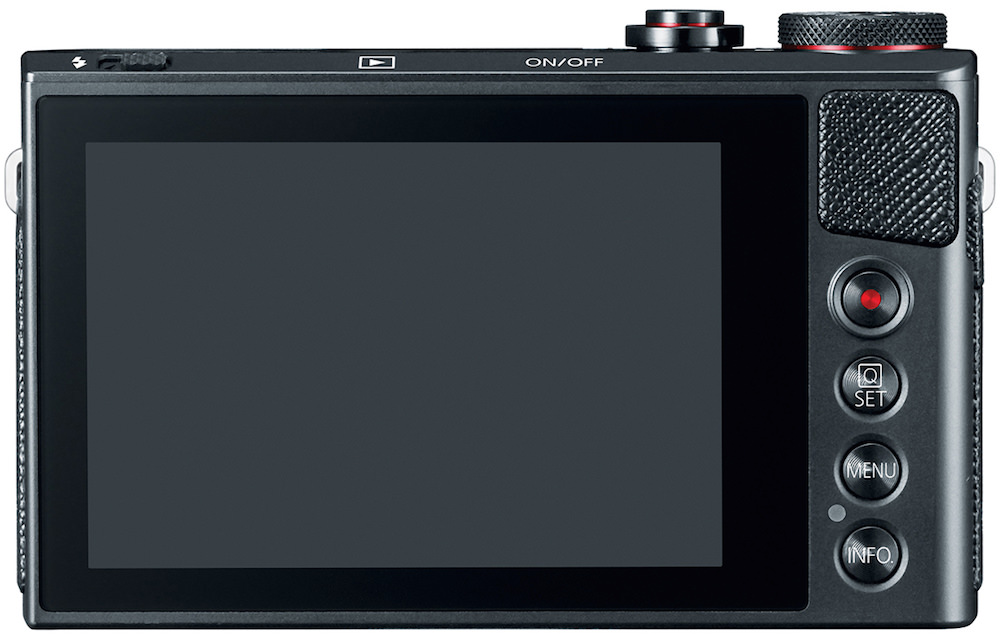 It incorporates a broad range of exposure modes from fully automatic to full manual, and both offer users the choice of RAW as well as JPEG recording modes for still photos. Additionally, a built-in ND filter for enhanced exposure control in bright shooting conditions, while an enhanced Star Mode to provide more precise focusing sure to delight stargazers and amateur astronomers. The “Star Trails” mode is now enhanced to improve the breaks in light between star trails turning star movement into a luminous still image, while the “Star Time-Lapse Movie” mode makes beautiful video clips that show the movement of the stars against a static background of dark space.

Price and Availability
The Canon PowerShot G9 X is scheduled to begin shipping in November 2015 for $529.99.

ePHOTOzine4 years ago
You Are Here