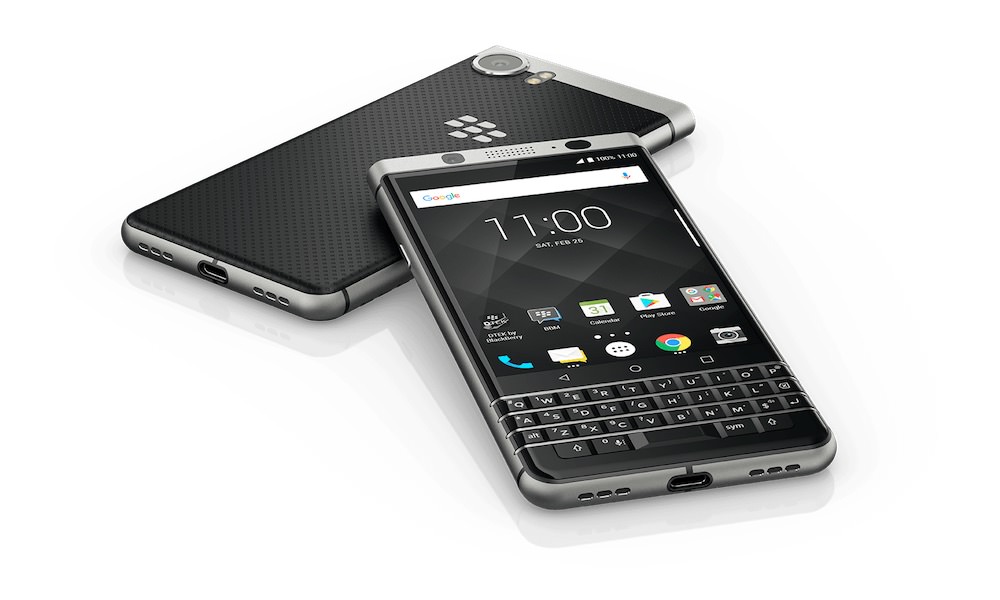 For people that never liked touchscreen keyboards, there is a new BlackBerry for you called the KEYone. It is decently powered $550 smarphone that runs Android 7.1 on a 4.5-inch display (1620×1080 resolution / 434 PPI 3:2 aspect ratio), and of course offers a fixed physical keyboard. Let’s face it, you’re either buying this phone because you like the keyboard or not. There are some nice selling points like extra security, good camera, and BlackBerry Hub, but this is really a business centric phone for emailing, texting, and tweeting.

This launch represents the first BlackBerry smartphone released from TCL Communication under a new brand licensing agreement signed in December 2016 with BlackBerry Limited. The company says you can forget what you knew about keyboards. The device’s Smart Keyboard responds to touch gestures mimicking the heritage of the BlackBerry trackpad making web browsing, reading emails and writing messages with flick typing a much smoother and intuitive experience. This Smart Keyboard can also be easily programmed to launch up to 52 customizable shortcuts, such as pressing “I” for your inbox or “M” to access maps; providing even greater ease of use. In addition, KEYone is the first smartphone to provide the security of a fingerprint sensor built directly into the keyboard spacebar, for added functionality and security. 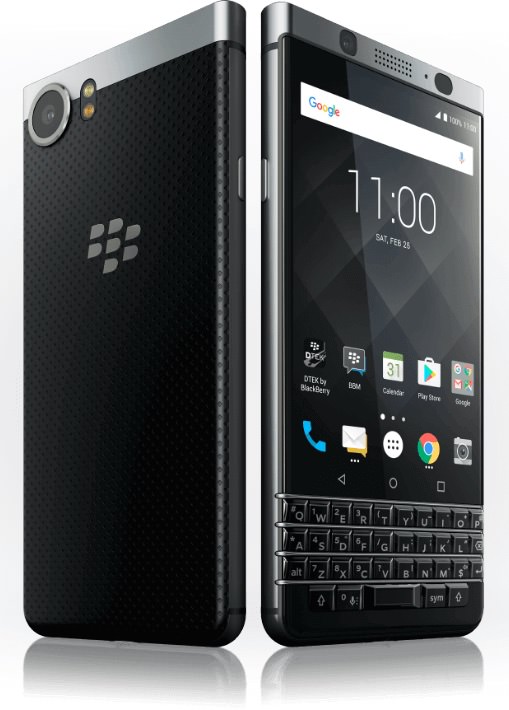 The BlackBerry KEYone runs Android 7.1 — giving users access to the entire Google Play store and apps — and will receive Google security patch updates. It comes loaded with BlackBerry Hub, bringing all your messages into one consolidated place; including emails, texts and messages from any social media account. Another benefit of BlackBerry Hub, is the ability to manage multiple email accounts without switching between apps, with support for Gmail, Yahoo Mail, Outlook, Microsoft Exchange accounts, and many other IMAP and POP3 email providers.

What really sets a BlackBerry smartphone apart from any other Android device are the enhanced security features built into every device right from the start. From a hardened operating system to BlackBerry Limited’s proprietary technique for establishing a hardware root of trust adding security keys to the processor, the BlackBerry KEYone is intentionally designed to offer the most secure Android smartphone experience possible. This device comes pre-loaded with DTEK by BlackBerry, offering constant security monitoring and protection of your operating system and apps by letting you know when your privacy could be at risk and how you can take action to improve it. A quick glimpse lets you see the overall security rating for your device and provides simple access allowing you to easily improve your security status. This BlackBerry security application monitors your other apps, alerting you if one is accessing your camera to take a picture or video, turning your microphone on, sending a text message, or accessing your contacts or location.

At the core of this new BlackBerry smartphone is the Qualcomm Snapdragon 625 mobile platform with the Qualcomm Adreno 506 GPU. This means BlackBerry KEYone users will enjoy long battery life thanks to more efficient battery usage and fast LTE speeds for super-fast file sharing. It includes Qualcomm Quick Charge 3.0 technology, making it possible for the 3505 mAh battery on the KEYone — the largest ever in a BlackBerry device, to receive up to 50 percent charge in roughly 36 minutes. And for when you only have a few moments to grab a fast charge, BlackBerry’s Boost can turbo charge your battery to get you the most charge with the limited time you have.

The BlackBerry KEYone includes a 12MP rear camera with the industry leading Sony IMX378 camera sensor. With a large pixel size (1.55μm) and Phase Detect Auto Focus, moments captured on the BlackBerry KEYone will be ultra crisp and clear. And for when you have to take a video conference on the go, it includes an 8MP front camera with fixed focus and 84-degree wide angle lens. 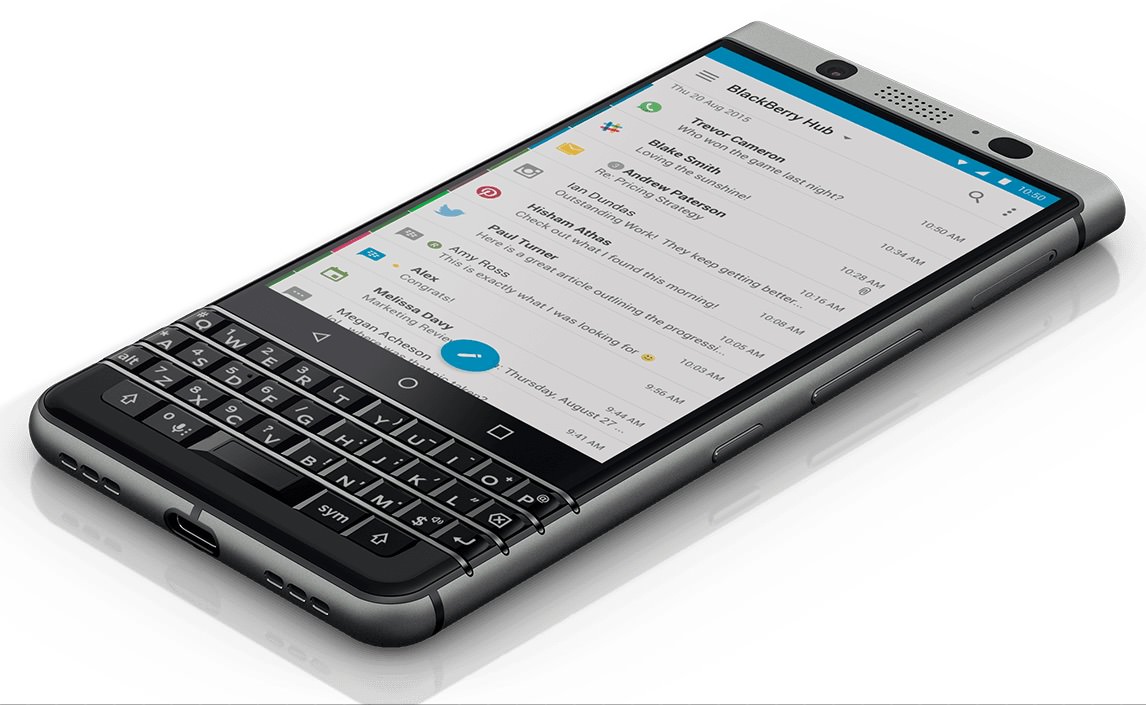 Price and Availability
The BlackBerry KEYone will be available globally beginning in April 2017 and will be priced at or under €599 EUR/ £499 GBP/ $549 USD. Pre-order now at: http://www.blackberrymobile.com

BlackBerry KEY2 vs KEYone -- Can you justify the $100 upgrade?

Blackberry KEYone Black Edition -- What the original KEYone should have been

Techaeris3 years ago
You Are Here