Design Improvements and A Sleek New High-End Look Give Added Edge To One Of The Most Personalizable Preamp/Processors In The Industry!

ONTARIO, CANADA — August 16, 2004 — The new AVM 30 preamp/processor/tuner from Anthem Electronics creates the ultimate listening experience for music and home theater. Designed and built in North America, on the same award-winning platform as Anthem’s extraordinarily successful AVM 20, the AVM 30 offers double the number of component Video Inputs and Outputs, gorgeous new aesthetics, including a finer-grained brushed metal front panel with Blue vacuum fluorescent front-panel display and Blue and Red LEDs. Like its predecessor, the Anthem AVM 30 is already being hailed as one of the most tweakable, personalizable and flexible pre/pros on the market.

Unlike many SSPs on the market, the AVM 30’s whole home focus is as much about distributed video as it is about distributed audio–making it possible and simple to direct and select audio and video program material throughout the home. 12-volt trigger options allow homeowners to automate as much of their system as they choose. With the AVM 30, a system can operate in four separate areas of a home simultaneously. Any source can play in any of four paths, and users can watch one source, while listening to another. This pre/pro can also operate two complete 7.1 home theater systems playing concurrently.

The Main Path provides video and multichannel audio for the main music and home theater room. Zone 2 and Zone 3 paths provide 2 component video outputs and 2-channel audio outputs with volume, bass, treble and balance controls operating independently of the Main Path, and of each other. The fourth path, Record, provides video, 2-channel analog-audio and digital-audio record outputs, selectable by source. With the addition of an external preamplifier or receiver the Record Path can be used as a fourth independent audio/video zone.

Unique to Anthem’s AVM design is the inclusion of THX Audio Setup, offering flexibility with THX processing not offered by other SSPs on the market. Consumers can adjust rear-speaker delay in a 7.1 setup to achieve the best surround sound when applying THX, and a Boundary Gain Compensation feature improves bass balance in rooms where subwoofer placement causes a “boomy” bass and disables Re-EQ when THX is on.

The increase to 1-Mbit memory on the motherboard in the AVM 30 provides double the memory for storing code for the DSP and provides added flexibility for any future software upgrades. A faster microprocessor offers more than double the clock speed of the AVM 20 and significantly faster response from the front-panel controls, as well as from the unit’s remote control.
Optional rack-mount handles are now available for this unit. The Anthem AVM 30 has an MSRP of $2,999.00 (US).

Anthem Electronics has been manufacturing high-quality, high-end audio equipment for over a decade. In that time, Anthem has built an enviable reputation for products that can recreate the passion a music lover experiences when attending a live musical performance, or the thrilling sound a movie buff experiences in the very best movie theaters. Anthem provides this with the highest level of craftsmanship, sophisticated circuit designs, superior quality parts and materials, modern intuitive ergonomics and stylish industrial design. 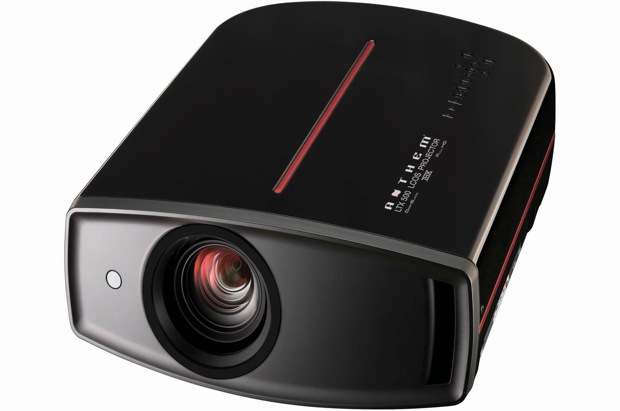 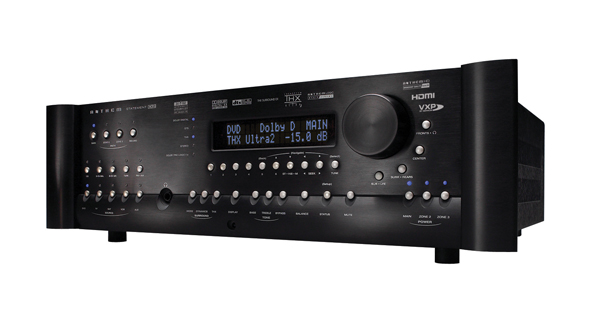