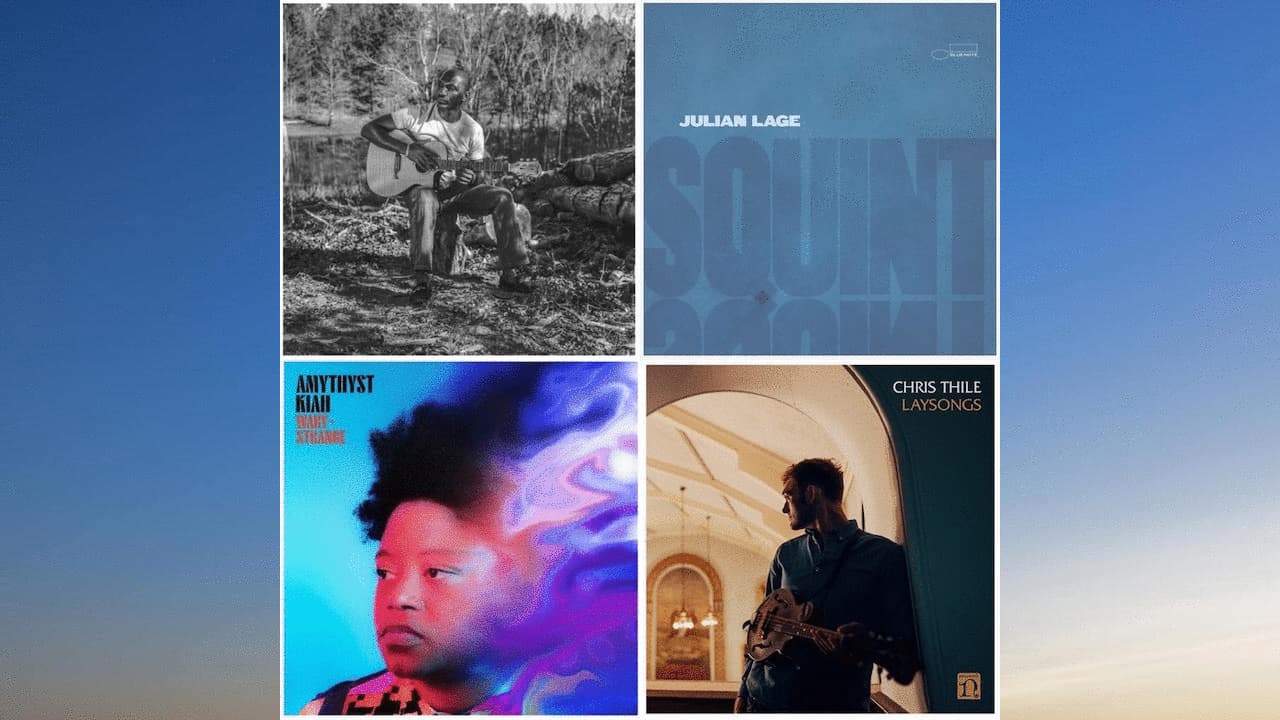 2021 is shaping up to be another stellar year for releases. Over the past year I’ve taken to pre-ordering more new releases as record stores have been closed or at limited capacity, and I’ve also found lots of new, special offerings available online. In my experience, it seems the options for purchasing autographed vinyl, test pressings, merch bundles, and the like continue to grow. I’ve also noticed a trend in my own vinyl pre-orders over the last few weeks – they’ve all been of unique pressings of new albums by solo artists. So today I’m sharing the good word on four upcoming vinyl pre-orders that are worth checking out.

Cedric Burnside – I Be Trying

Cedric Burnside, grandson of the great R.L. Burnside, is almost singlehandedly keeping hill country blues alive. His first album, Benton County Relic, released in 2018 was Grammy-nominated for good reason; it was a standout debut from an incredibly talented musician who has the blues running through his veins. Now Burnside is back with his sophomore effort in I Be Trying which is being released on June 25th.

The album was recorded at legendary Royal Studios in Memphis and is a “statement of purpose” for Burnside as he reveals his truth through his distinct musical talent. Lead single “Step In” clocks in at a blustering 2:35 with Burnside’s sweet guitar tone and double tracked vocals front and center. It sounds exactly as you’d hope a modern interpretation of hill country blues would and is an exciting indicator of what the rest of the album will sound like. The record is available for pre-order from Single Lock Records on a limited edition “Mississippi state flag” splatter colored vinyl, with all copies ordered from the label to be signed by Burnside. It was pressed at RTI and comes in a gatefold with a Stoughton tip-on jacket – sure to be high quality both sonically and musically.

I first discovered Amythyst Kiah via one of the great independent labels in the US – Soul Step Records. The label put out the vinyl release of her 2017 album Amythyst Kiah and Her Chest of Glass, a mix of original songs and blues/roots covers. Since then, Kiah has continued to reach new levels of fame from her work with Our Native Daughters (a folk collective comprised of Kiah, Rhiannon Giddens, Leyla McCalla, and Allison Russel) and recent solo material.

Wary + Strange, is being released on June 18th on Rounder Records, and represents a continued evolution of Kiah’s sound. The latest single, “Hangover Blues,” is a reworked version of a track off the Her Chest of Glass album with a more stripped-down arrangement that lets the gorgeous timbre and power of Kiah’s voice take the spotlight. Working with musicians like Blake Mills and producer Tony Berg (Phoebe Bridgers, Amos Lee, Andrew Bird) on this record, fans can expect a blend of the blues/roots music of recent years and the alt-rock sound of Kiah’s past. LPs are available for pre-order with unsigned and signed versions on “amethyst dream” purple vinyl from Rounder Records.

All-around virtuoso Chris Thile is back with a new collection of songs that are palpably individual. The mandolin prodigy got his start at a very young age in the bluegrass group Nickel Creek. Throughout his career, he has collaborated on albums with an A-list group of musicians across numerous genres – folk, classical, and jazz. Most recently, his creative output over his near four-year run as host of the radio variety show Live From Here was astounding. Aside from being one of the most accomplished mandolin players in the world, Thile is a phenomenal songwriter and showcased this weekly while working on the show.

With the COVID-related cancellation of Live From Here in mid-2020, Thile found himself with time to relax and really ponder what would come next. What resulted was Laysongs, a very personal album inspired by the soul-searching that often comes along with religion and an examination of faith. The first two singles, “Laysong” and “Dionysus,” showcase some of our collective struggles as told through Thile’s calming voice and mandolin. Out June 4th, the vinyl can be pre-ordered directly from Nonesuch Records with a signed print included in all orders.

Of all the records I’m sharing today, the newest from Julian Lage is perhaps the one that I initially found most exciting and surprising. Lage is an incredible jazz guitarist and composer who got started at a very young age and has gone on to become one of the most revered jazz guitarists around. Having released eleven albums as leader thus far in his career on various labels, I was very excited to find out that Lage will be making his leader debut on Blue Note Records with his new album, Squint, out June 11th.

The album features eleven tracks that showcase Lage’s brilliant improvisational technique and adept songwriting as he plays with his trusted trio partners bassist Jorge Roeder and drummer Dave King. The emotional complexity of the songs was derived from the experience of creating during the pandemic and Lage’s desire to present a set of music that could heal and have a “clear spiritual pulse.” That sense is unquestionably evident on the first three songs released, and perhaps strongest on “Etude.” Squint is available on a stunning Blue Note exclusive colored vinyl variant that is also signed by Lage himself. 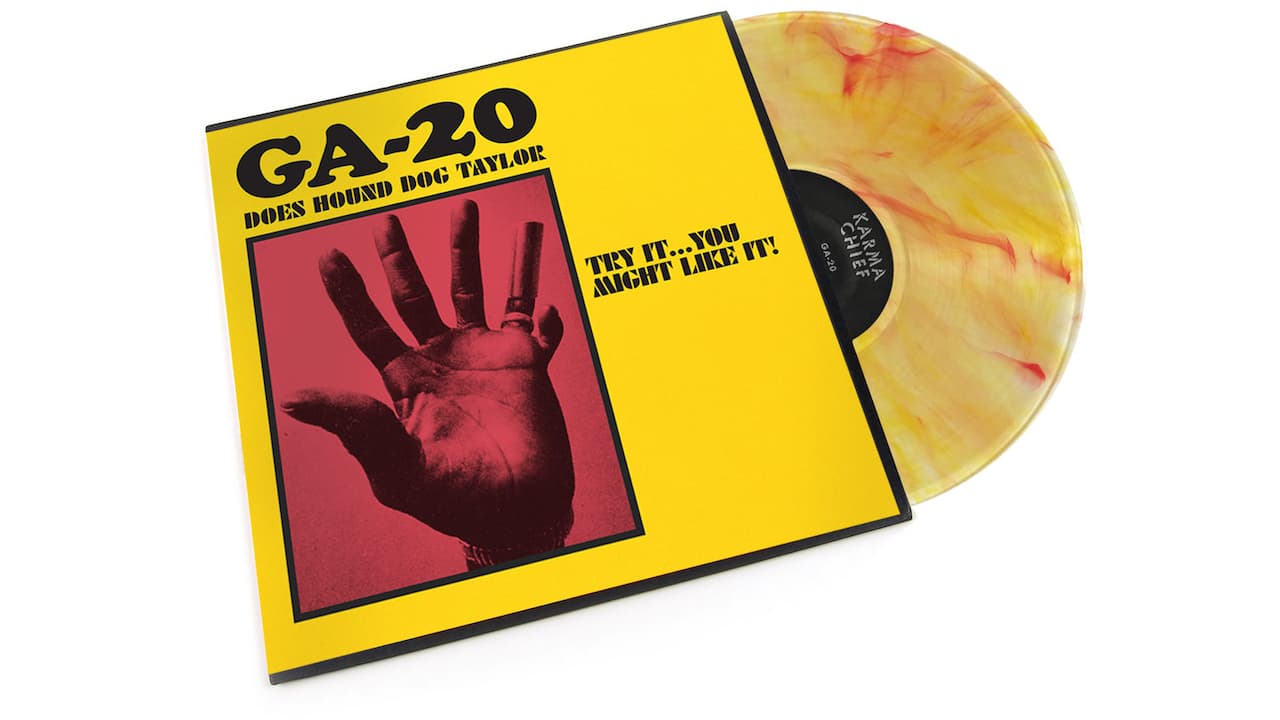 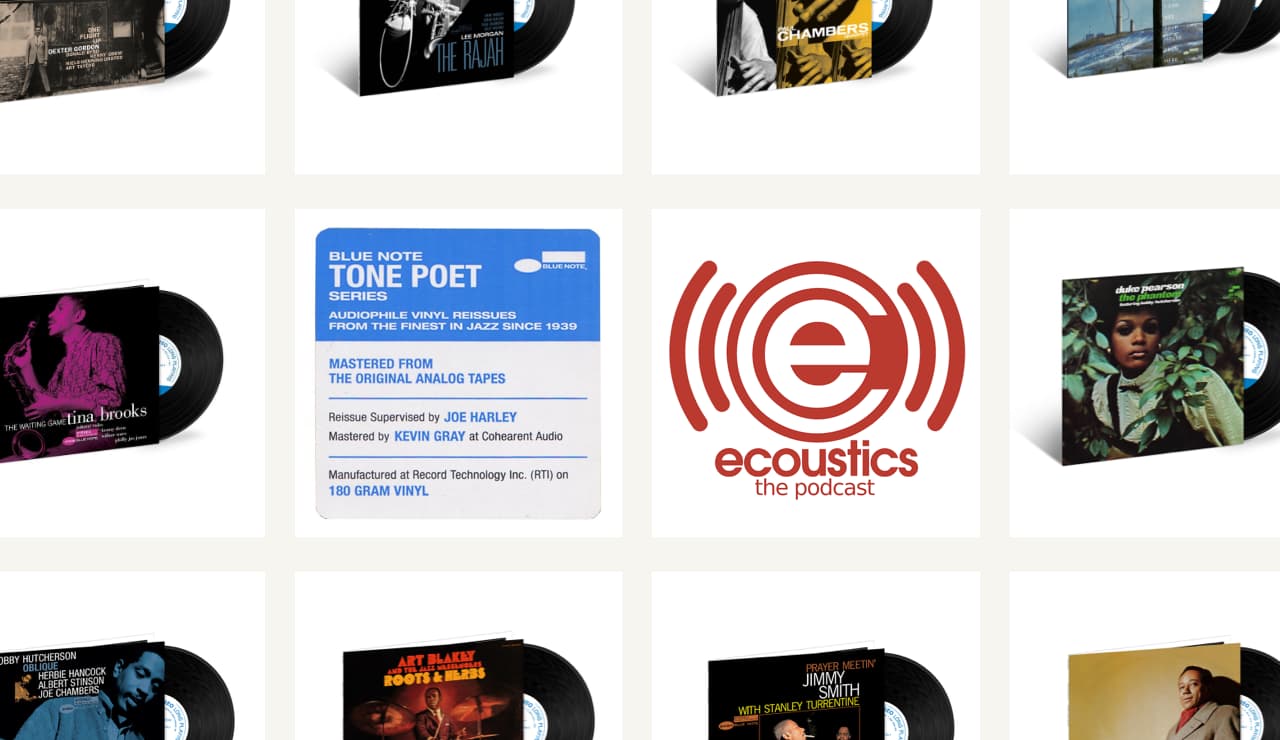 Record Store Day 2021 is Next Week