DISH just announced a new way to package and purchase satellite TV programming. The Flex Pack skinny bundle debuts at $39.99 per month with a core package of programming consisting of more than 50 channels and the choice of one of eight themed channel packs. Customers can add and remove as many channel packs as they would like each month to best suit their entertainment needs. Individual packs feature local broadcast networks, kids, national and regional action and general entertainment, and range in price from $4 to $10 per month.

Customers who choose not to add any channel packs can receive the Flex Pack core programming for $29.99. Premium channels like HBO, Cinemax, Showtime and Starz are also available as add-ons for an additional fee. A complete channel lineup can be found at www.dish.com/build-a-package/.

Flex Pack includes a standard DISH receiver, free installation and a two-year price guarantee for new customers. For an additional $10 per month, new customers can upgrade their equipment to the award-winning Hopper 3. Customers must enroll in eBill and AutoPay to be eligible to receive these offers.

A $3000 Integrated Amp that looks like it's from the 70s with modern conveniences such as Bluetooth, Chromecast and Airplay 2. 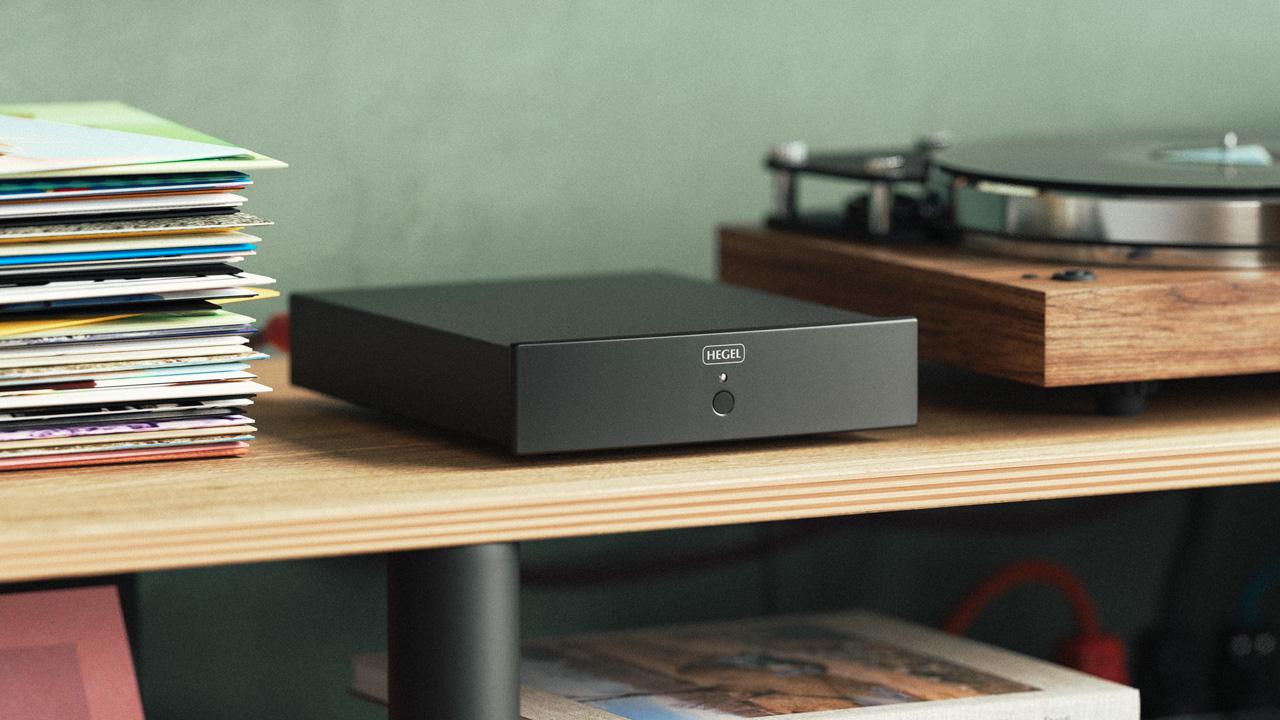 At $1500, Hegel's V10 phono stage was designed to reveal every last detail out of your turntable and vinyl collection.

(January 12, 2021) Enjoy the Music.com and ecoustics are thrilled to announce our new content sharing partnership, expanding the reach of both online publications to a wider...

Live music vanished in mid-March 2020 during the first wave of the COVID-19 pandemic and there is still very little consensus on when it...