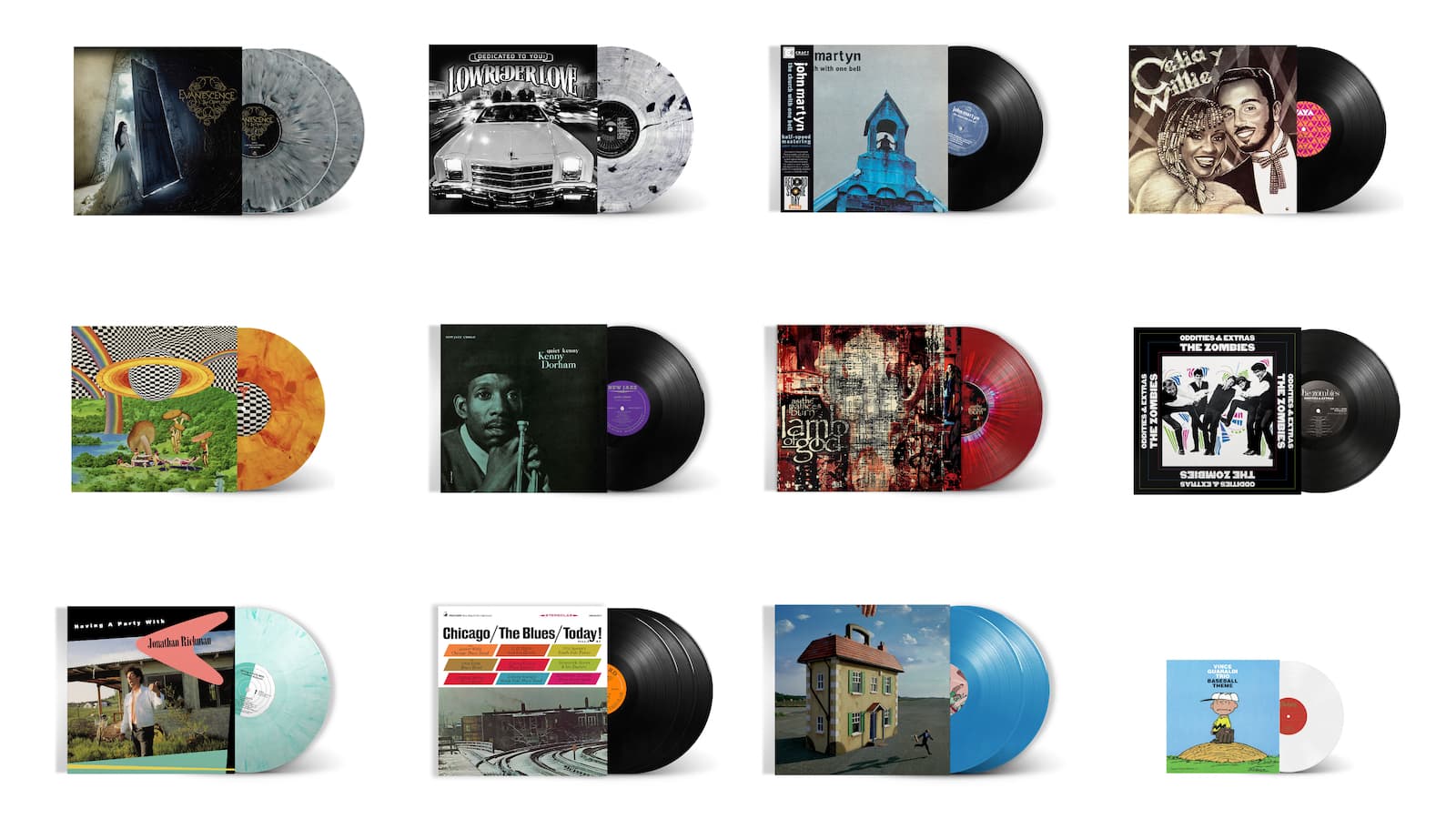 Record Store Day 2021 just became a lot more interesting. Craft Recordings have announced 12 new exclusive vinyl releases for RSD 2021 that have us making plans to attend both days in June and July.

Titles include the first vinyl reissue of John Martyn’s 1998 collection of blues covers, The Church With One Bell, as well as a deluxe edition of the highly influential 1966 blues trilogy Chicago/The Blues/Today!  The acclaimed Jazz Dispensary series returns with The Dank D-Funk Blend, Vol. 2—delivering a broad spectrum of grooves from the likes of Ray Barretto, Esther Marrow and Cal Tjader.

Fans will also be excited to collect the first-ever 7-inch pressing of “Baseball Theme,” from the Vince Guaraldi Trio’s Jazz Impressions of a Boy Named Charlie Brown. Other special releases include a 40th-anniversary reissue of Celia Cruz and Willie Colón’s Celia Y Willie; a 30th-anniversary edition of Jonathan Richman’s Having a Party With Jonathan Richman; a 15th-anniversary pressing of Evanescence’s The Open Door; and Oddities & Extras featuring rarities from Rock & Roll Hall of Fame inductees The Zombies. 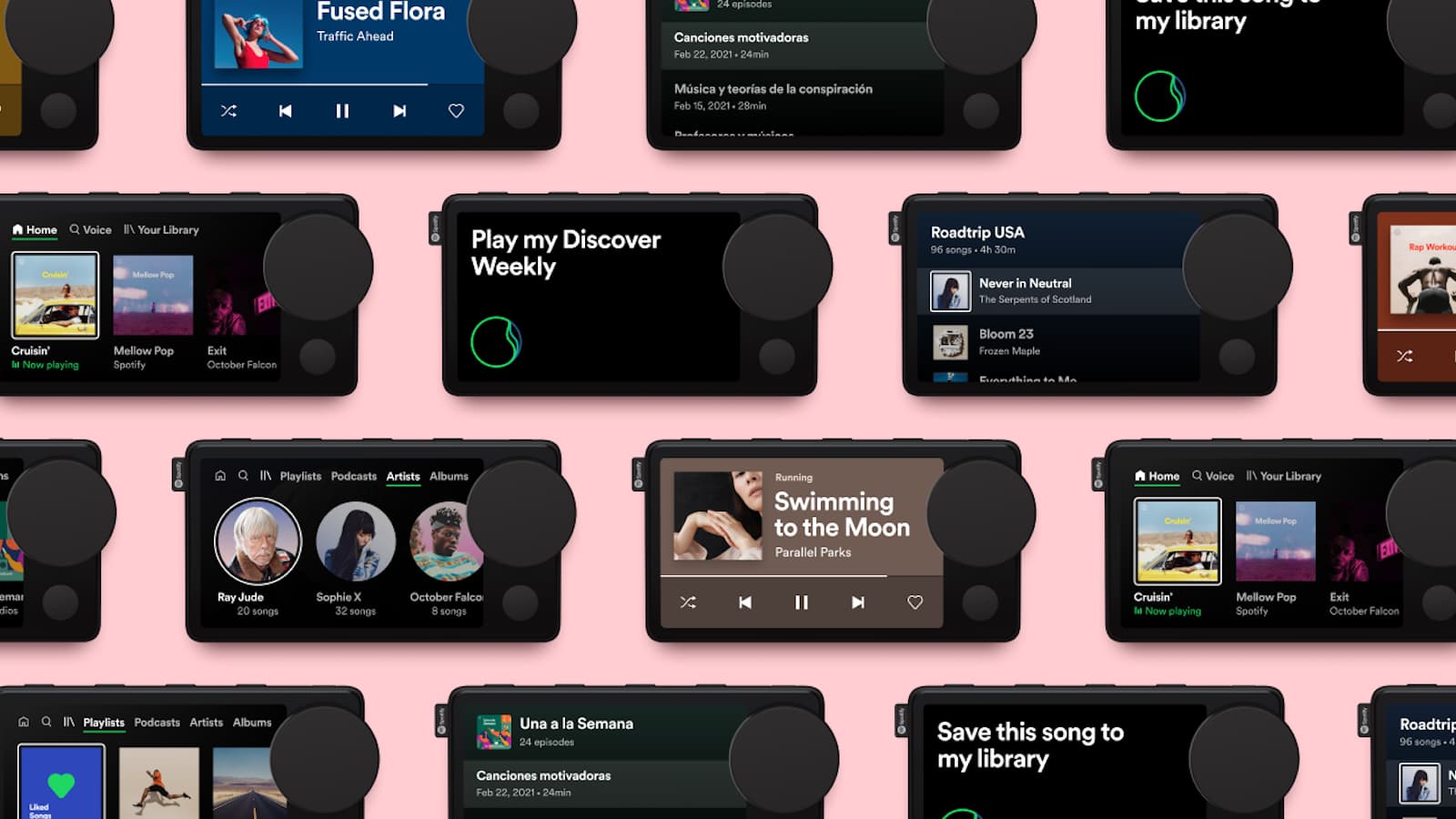 If you thought Spotify HiFi was pretty exciting, just wait till you hear their plans for your daily commute in the car. Introducing Spotify... 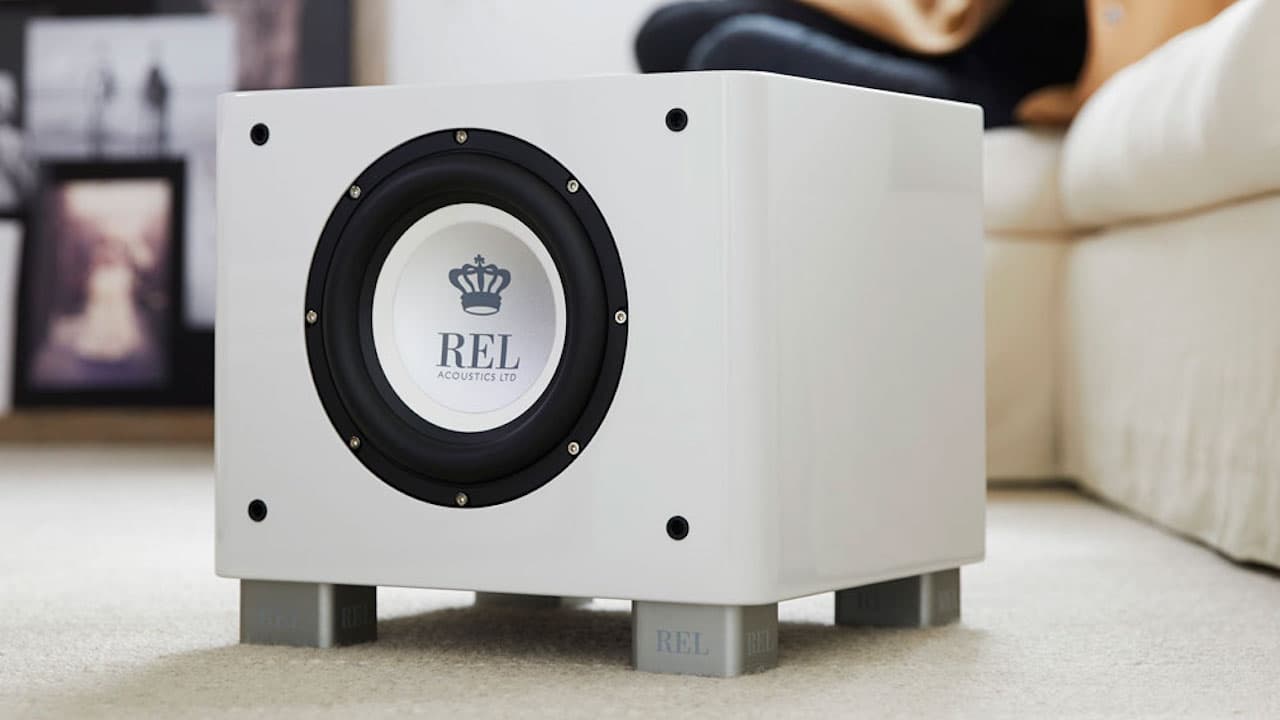 The new REL T/x subwoofers take a lot of the guesswork out of subwoofer integration and how to make one work with both music... 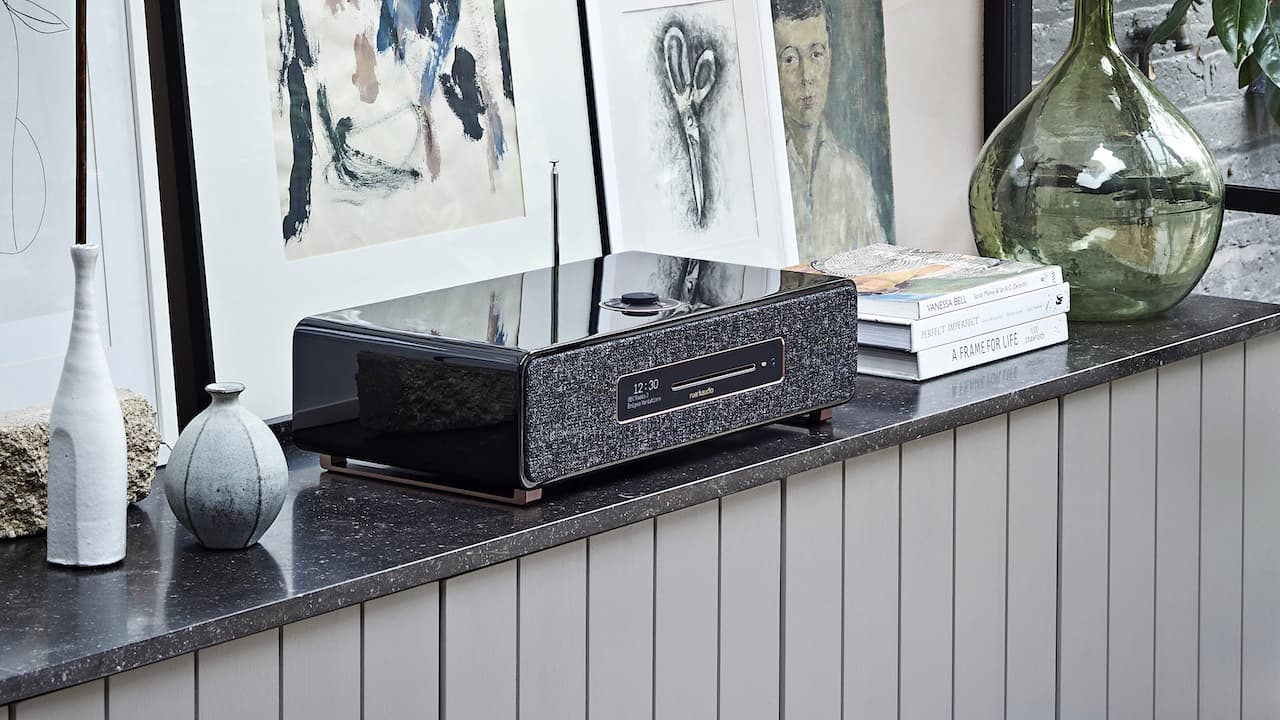 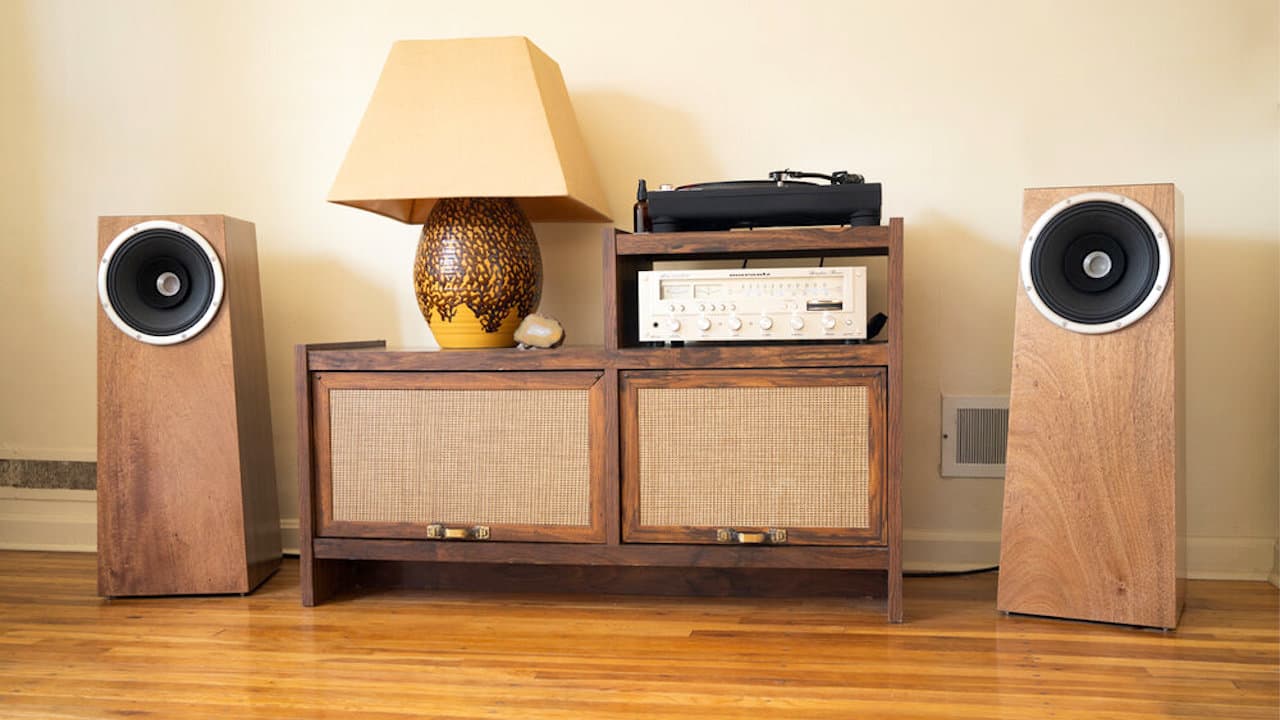 Looking for a soulful loudspeaker with a small footprint that will make crazy beautiful music in your home? Meet the new Zu Soul 6... 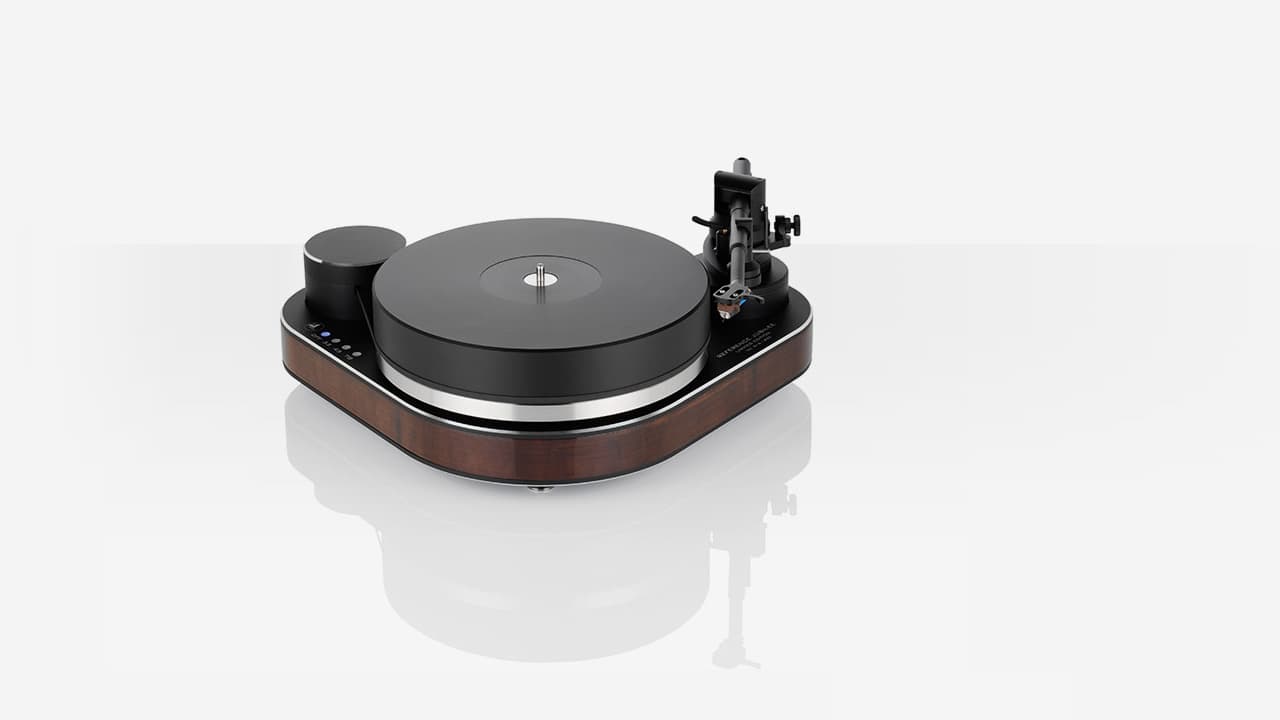 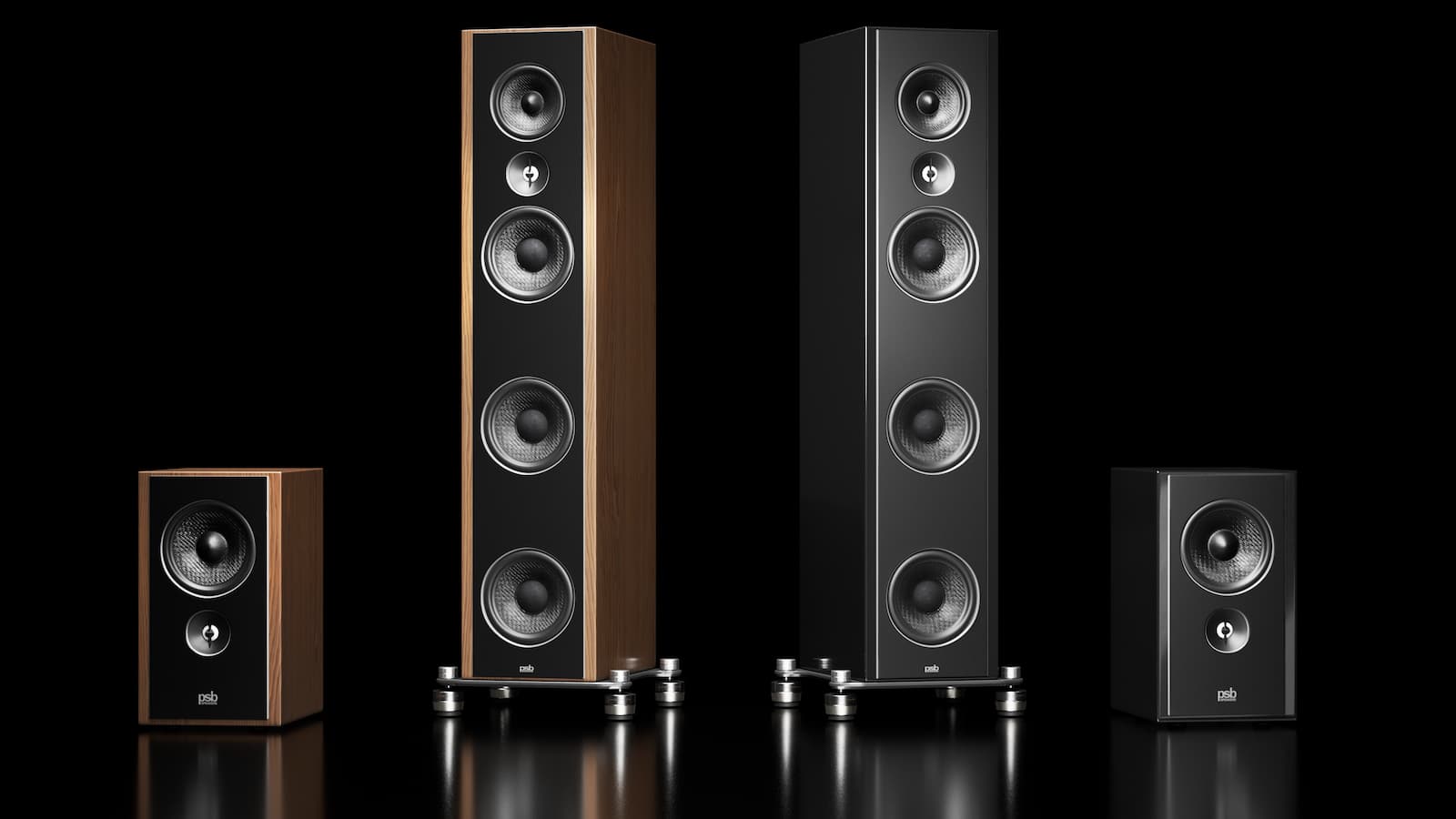 PSB is celebrating 50 years of award-winning loudspeaker design with the launch of the PSB Synchrony T600 and B600 flagship models. 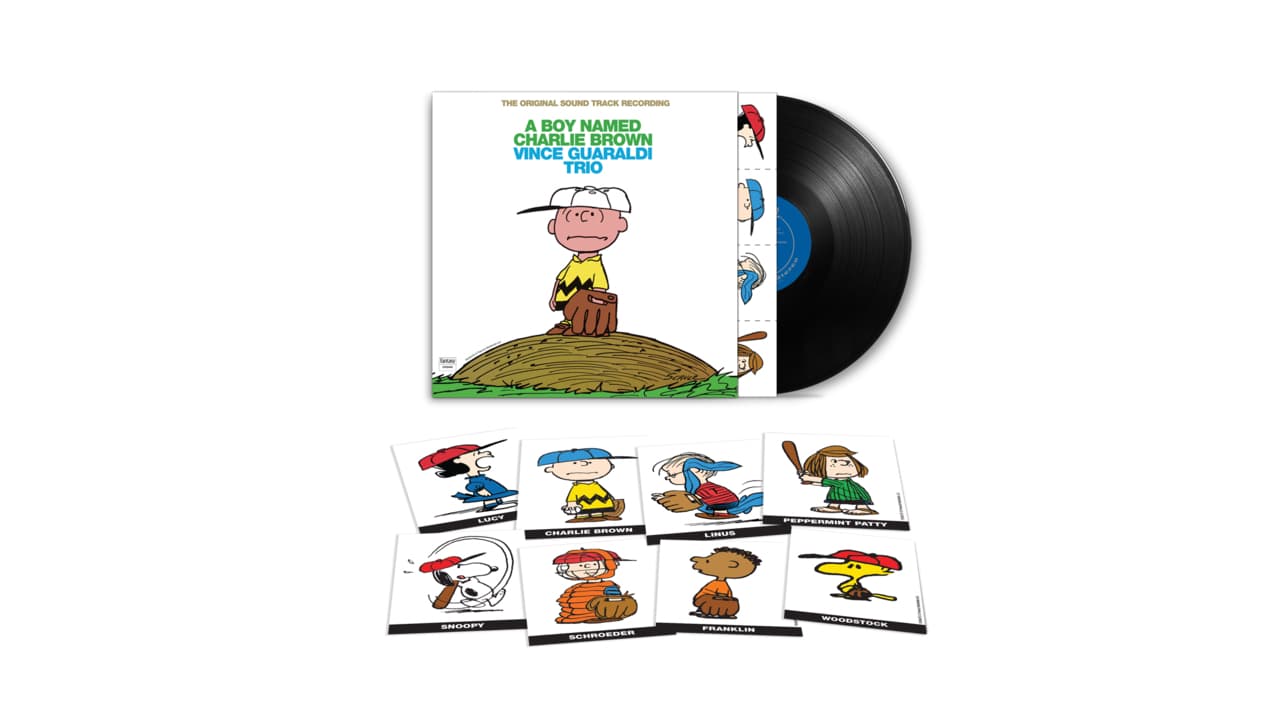 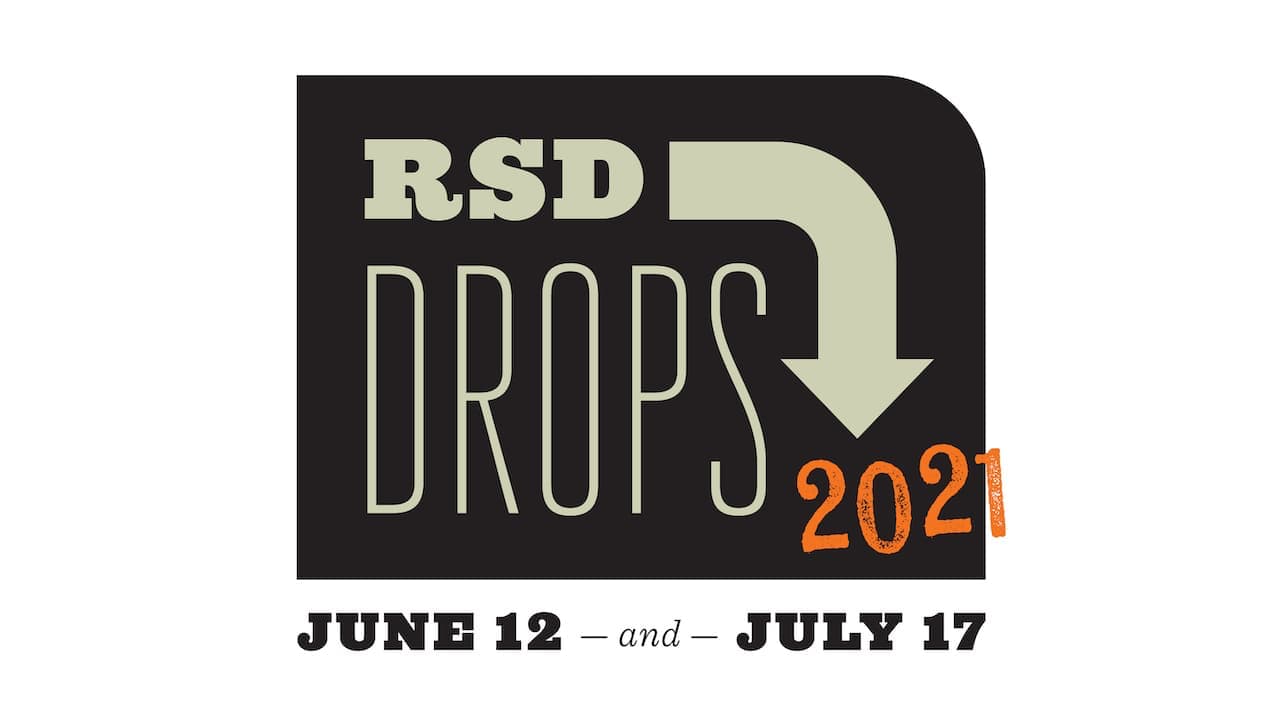