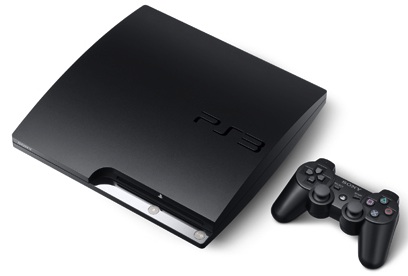 Since its release in 2006, PS3 has sold over 50 million units as of March 29, 2011. Equipped with future proof cutting–edge technologies including the sophisticated processors, Cell Broadband Engine and RSX, as well as the Blu-ray disc (BD) player and HDMI terminal, PS3 has continuously enhanced its value to consumers through system software updates to support new features and services including stereoscopic 3D content playback and support for the PlayStation Move motion controller.

The PS3 system provides free access to PlayStation Network and its growing portfolio of marquee entertainment services for streaming hi-def movies, TV shows and sporting events. In North America, these services include Hulu Plus, MLB.TV, Netflix, NHL GameCenter, Vudu, and many more. PlayStation Network also features unique and compelling downloadable content from leading networks, such as the Discovery Channel, ESPN and HBO, and exclusive games, including the critically-acclaimed PixelJunk series and the highly anticipated Journey, to ensure PS3 customers always have amazing entertainment experiences at their fingertips.

Through these price reductions, the upcoming line-up of blockbuster software titles for the PS3 system and the industry's strongest offering of entertainment services, Sony will continue to expand the PS3 platform and deliver a world of computer entertainment that is only possible on PlayStation.