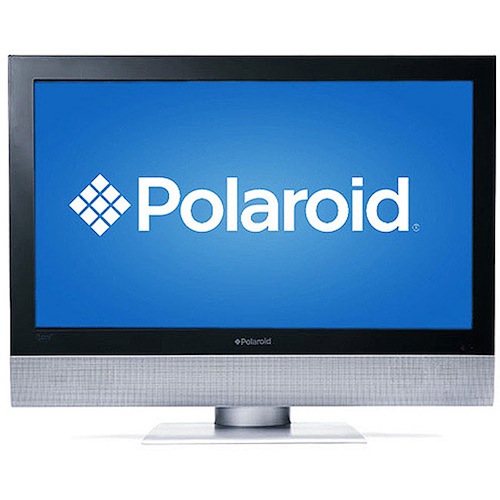 Underwriters Laboratories (UL) has issued a warning to consumers and retailers that the Polaroid TDX-03211C 32-inch LCD HDTV (with DVD player) bears an unauthorized UL Mark for the United States and Canada. This television has not been evaluated by UL to the appropriate Standards for Safety and it is unknown if this television complies with the UL safety requirements for the United States or Canada.

UL recommends that you contact the manufacturer, Proview Electronics Co. Ltd at: