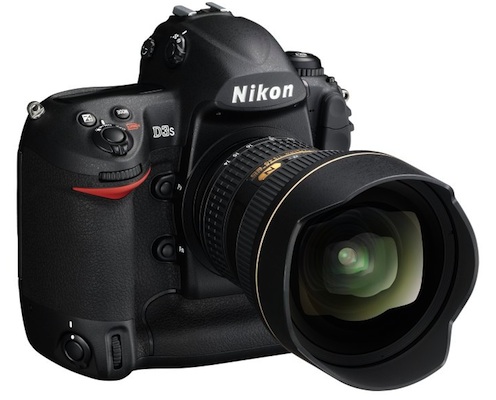 Owners of DSLR cameras indicate they are highly satisfied with the picture quality of their cameras, but are notably less satisfied with durability and shutter speed/lag time, according to the J.D. Power and Associates 2011 Digital Single-Lens Reflex Camera Online Buyer Study released today.

“Clearly, picture quality is crucial to online buyers of DSLR cameras,” said Larry Wu, senior director at J.D. Power and Associates. “However, owners expect no less than high-quality photos from their DSLRs, and other performance factors–such as durability and reliability, which is the second-most influential factor in overall satisfaction–have evolved as ways for DSLR camera models to differentiate themselves.”

The 2011 Digital Single-Lens Reflex Camera Online Buyer Study is based on responses provided by PowerReviews from nearly 4,500 verified buyers who purchased a DSLR camera online. The study was fielded October 2010 through April 2011.