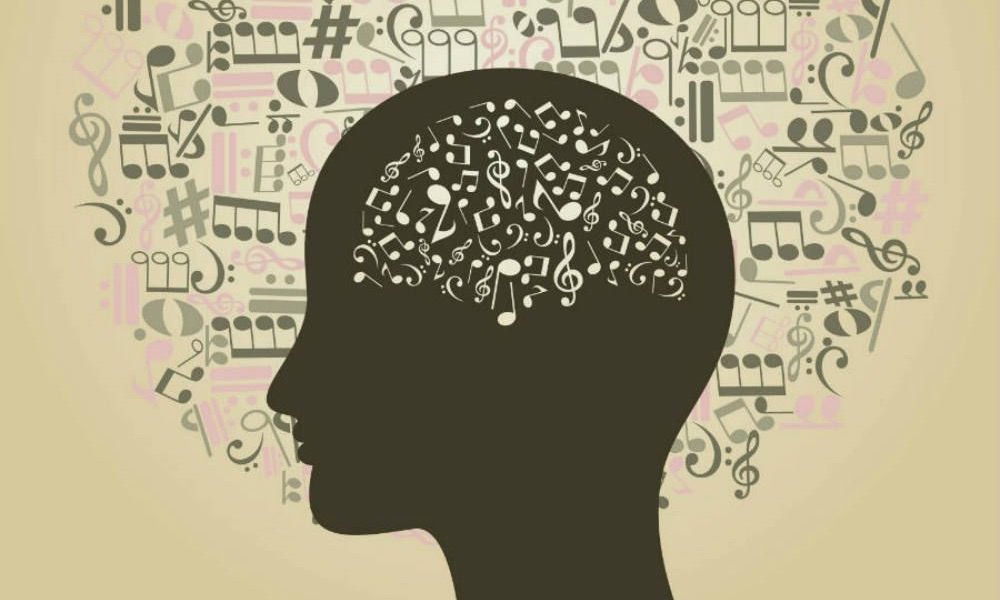 It probably comes as no surprise that listening to music, whether live or smoothly reproduced from recordings can be a source of intense pleasure for many people. Axiom’s sales of loudspeakers and customer feedback over 25 years certainly attest to that. But what is interesting is the body of research that has emerged in recent years that lends scientific support to our own subjective impressions of music.

Given the scientific research into loudspeaker measurement, design, and listening tests directed by Dr. Floyd Toole over several decades at the National Research Council in Ottawa, in which Axiom participated, it’s especially gratifying to note that fascinating research about the way music affects the brain is emanating from several Canadian universities, including McGill and the University of Montreal. In fact, under their sponsorship, as well the Montreal Neurological Institute, there is now an International Laboratory for BRAin, Music and Sound Research (BRAMS) dedicated to addressing questions such as:

Why is the brain “musical”?
How does the structure of the nervous system allow us to listen to, remember, play and respond to music?

Fascinating Conclusions
So what has the research shown so far? In one study co-authored by Dr. Robert Zatorre of McGill University and the Montreal Neurological Institute, subjects were monitored with brain-scanning technology while they listened to music of their own choosing. Blood flow in the brain increased while a “shivers-down-the-spine” pleasurable reaction was noted in the subjects, and it affected areas of the brain “known to be active in response to other euphoria-inducing stimuli such as food, sex and drugs of abuse” as it’s phrased in the academic language of the scientific report. (This would seem to lend scientific authority to the old mantra of “sex, drugs and rock ‘n’ roll.”)

Another study determined that in people with perfect pitch discrimination who sing perfectly on key, one part of the brain is used while another part–the cerebellum–records rhythm. That part of the brain was heretofore associated only with movement and balance, so the urge to “get up and dance” (or at least move around in response to music) seems to be very much innate and instinctual, according to Dr. Zatorre.

Melody and the Words
McGill University researchers also found that when a song with music and words is played, the right side of the brain is focused on what is happening in the music while the left side is hearing the words. (On a personal note, I’d always wondered why I have such a perfect memory for melody–I inherited perfect pitch from my parents–yet I’ve always had trouble remembering song lyrics. On the basis of this research it would seem that my right brain is much more dominant than the left side. An old friend and former roommate from college days whose pitch is not so true has a phenomenal recall of song lyrics but has trouble reproducing song melody accurately. So in his case, the left brain is more dominant than the right, I’d guess.)

Another unpublished study conducted by Dr. Zatorre at McGill using 10 subjects with perfect pitch and ten without indicated that a zone of the left frontal region of the brain lights up when analyzed by brain-imaging equipment in the brains of people who sing absolutely on key. The brains of those with less certain sense of pitch did not light up.

Other intriguing research has been conducted by Dr. Daniel Levitin, a former rock musician and studio record producer for Stevie Wonder and The Grateful Dead, who left the pop music world and got his doctorate as a cognitive neuroscientist and now heads the Laboratory for Music Perception, Cognition and Expertise at McGill University. In his recent book, “This Is Your Brain on Music: The Science of a Human Obsession,” Levitin addresses the phenomenon of a song melody getting stuck in your head as a “cognitive itch.” “The way you scratch it,” he says, “is by having your brain play it over and over again.” He notes that if an individual is especially anxious or tense, it may get worse, and in some people it may interfere with sleep and work.

In an interview published at www.innovationcanada.ca Dr. Levitin also discusses how we determine what is “pleasurable music” or why some people dislike the sound of certain instruments such as bagpipes or the accordion. He notes that such likes and dislikes are cultural or from an association with childhood experiences but also claims that some of it may be influenced by the shape of the external fleshy part of the ear (the pinna), which differs from one person to another and which filters sound similar to the way sunglasses filter light, letting in some wavelengths and rejecting others. “This can set up a case where the accordion sounds different to you than me because of the filtering,” he noted, “so it may be pleasant to one of us and unpleasant to another.”

On the face of it, this statement may contradict some of the results of the blind listening tests of loudspeakers conducted at the NRC, which concluded after many years of rigorous study that people with normal hearing essentially agree on which loudspeakers sound the best or most pleasant (“pleasantness” in fact was one of the NRC’s speaker rating criteria) and which ones sound the worst when the brand, size, and cost of the speakers under test are concealed from the listeners. That has been my experience over three decades of blind listening comparisons as well, but perhaps Dr. Levitin’s theory applies only to the sound of specific instruments. (For example, I don’t mind the sound of bagpipes or accordions, but a piccolo heard live or recorded drives me crazy–I want to cover my ears.) And, as Axiom’s founder and chief speaker designer Ian Colquhoun notes, “Even if people hear different instruments differently they still want the loudspeaker to reproduce it as they are used to perceiving it, hence accurate sounds natural to everyone even if natural is different to different people.”

What would fascinate me is a magnetic resonance imaging study of the brains of listeners as they listened to good, accurate loudspeakers and poor non-linear speakers. Perhaps we can look to future studies at McGill University or other Canadian research. On a personal note, I’ve always found that in a loudspeaker listening comparison in which there is a smooth, transparent, neutral loudspeaker, I stop trying to analyze the character of the good loudspeaker’s sound and simply enjoy the music. Inevitably, it is that speaker that wins the comparisons when the scores are totaled.