Is This A Crime? Music Licensing Has To Be Easier!

The crowd went wild as the first dot of glowing red light became visible from atop Stratton Mountain. It was the beginning of the traditional New Year's Eve Torchlight Parade – about 100 ski instructors each holding a flare, skiing down the mountain in ever-larger synchronized S-turns. It was a truly beautiful sight.

As they reached the bottom of the mountain, the Stratton Freestyle Team (kids from 13-18 years old) began an aerial exhibition entitled, "The 21 Jump Salute" to honor the memory of Steven G. Kenny. As the proud father of a 15-year-old Freestyle Team member, I was positioned with video camcorder at the ready.

The event was wonderful. A few bruised egos and sore bottoms to go with them, but most of the team (as you will see in the video) did a great job. (BTW, my son is Jared P. He does a BackX, that's a back flip with his skis crossed. Perfect landing, like I said, I'm the proud father.)

As the tech-geek Dad, I was elected to do a quick edit and distribute the video to the other parents. No problem. A quick ingest into Final Cut Pro directly from the camcorder, 15 minutes of editing, a couple of titles and voila another video masterpiece. But something was missing … ah yes, tunes.

Well, almost. In the old days, you could get around the AAC copy protection by simply burning a "Red Book" CD directly from iTunes and then importing the track from the newly burned CD. It was tedious, but very, very easy to do. However, in iTunes 7.x, you can't burn a Red Book CD that includes copy-protected material. You can't open or play the file in Garage Band, you can't import or play the file in Final Cut Pro, you can't, you can't, well … you get the picture.

Again, no problem. Even in an all Apple end-to-end ecosystem there is an analog hole. I just connected the headphone output of my MacBook Pro to the line input of my Sony Video Camcorder with a stereo-mini to stereo-mini patch cable and recorded the song as audio only on videotape. I ingested the audio into Final Cut Pro and did a quick music edit to match my video cut. All in, about 15 minutes to completely get around Apple's copy protection as well as violate a bunch of stakeholder's rights. (:01 second to think of a work-around, :03 seconds to patch the headphone output to the camcorder input, 5:21 for the playback and 5:21 for the ingest.) Remember, if you can hear it, you can record it.

BTW, if I wanted to spend $19, I could have done this without a cable using a shareware program called WireTap. (While we're on the subject, I easily could have taken the file off of the iPods with a freeware program called, Podstat. But both of those operations would have been extremely clear violations of the copyright laws — recording from the analog hole — not so much.) When I was finished, I exported the video to QuickTime (MPEG 4) and uploaded it to YouTube. You can see the work here

Let's review how many copyright violations I have committed. First, I'm using a published work in a synchronous performance with my video, so I would need a sync license from the publisher. Next, I would need master rights from the record company. I edited the piece (I used the beginning in the end and did a few cuts on the beat, then shortened the work and left out 80% of the song), so I would need permission to edit the master. I would also need public performance rights because it's being "broadcast" on YouTube. And lastly, I would need to pay a mechanical royalty for every download. But how?

Believe it or not, as a consumer, there is absolutely no way for me to obtain any of these rights. There's no button to click in iTunes, no publisher's site to visit, no way to find out who owns what. In fact, iTunes doesn't even tell you who the composer or the publisher of the song is. All you can find out from the metadata is that it was from The Best of Van Halen Vol. 1 and that the work was copyrighted in 1996 by Warner Bros. Records Inc. . Anyone want to try to send them an email or call the main switchboard. I tried this morning and didn't get very far.

Now, I'm not selling this piece, so there is no commercial value being lost here — is there? Of course there is. If I was told that to use the piece in a video I needed to pay an extra $.99 or some token amount, I would have been happy to do so. If I was told that I could not use this song with some special warning, I would have been happy to find an alternative. Unfortunately, there is no consumer education being done at all. (Unless you count the lawsuits that the RIAA keeps bringing against consumers as educational.) In the "year of self-expression" how many millions of dollars are the recorded music companies leaving on the table by not licensing music to consumers for personal use online? When are we going to see some real database management applied to the music industry? As long as average people have no mechanism to pay for what they use, they're obviously not going to pay. Music licensing must be made as easy as downloading. It's not an option, it must be an industry mandate!

Has a Decline of Pop Music led to the Rise of the Music Snob?

Rotate This: New Records We’re Listening to From Blue Note and Colemine Records 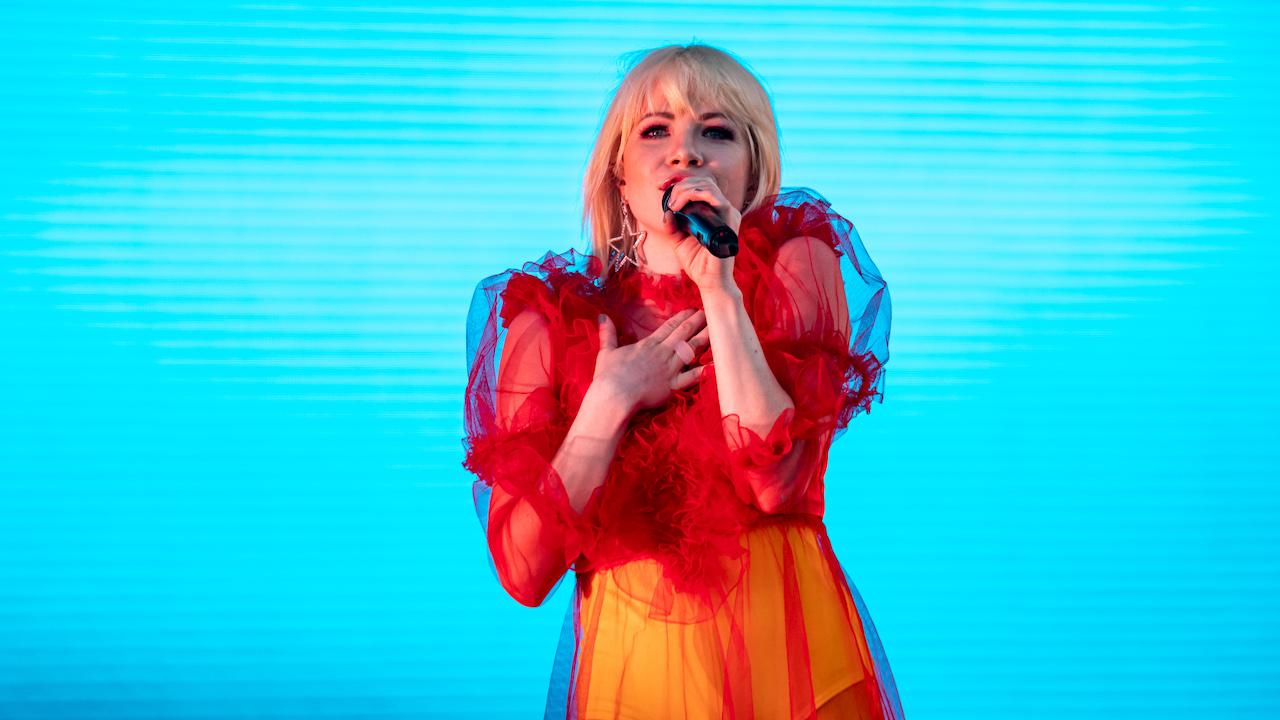 Has a Decline of Pop Music led to the Rise of the Music Snob?

Or are gender beliefs at the heart of the devaluation of pop?