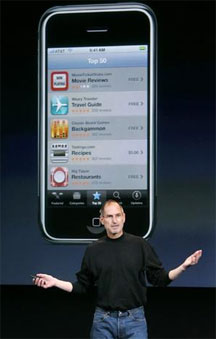 We created a little controversy when we put together a list of reasons why the new iPhone was not as perfect as Steve Jobs would lead you to believe. Here we are over one month after the iPhone 3G first went on sale and we thought we'd see what users had to say about their experiences so far.

What Are Users Saying About the iPhone 3G?

Recently, complaints about poor reception and dropped calls have been mounting to the point where one owner has sued Apple for misrepresenting 3G performance. Here's a run down of some complaints we've seen.

The most serious complaint to date appears to be a connectivity problem. Users have been noticing an unusually high number of calls being dropped in mid-conversation along with seemingly arbitrary switching between the lower speed EDGE network and high speed 3G network in some cases, when the phone remains in a fixed position. As of this writing, Apple has been mum but some theories point to problems with the Infineon chip set integration as well as deficiencies in AT&T's 3G coverage. 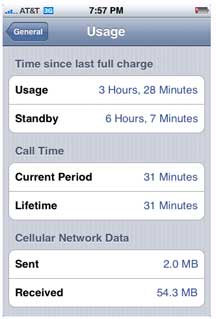 The original iPhone would never win an award for battery life. Apple claimed it improved battery life in the iPhone 3G however, there were concerns about how much the 3G radios and GPS would affect battery life. Out of the gate, there were many complaints about short battery life on the 3G. There still appears to be widespread concern over poor battery life with some users barely able to make it through a day of normal use.

Apple released some battery saving tips that recommend turning off unused features like 3G, WiFi, and Bluetooth but why buy a car that you can only drive Tuesdays? One user pointed out that turning Location Services off again when using the GPS returned a huge savings in battery life.

We've seen more than one complaint about the iPhone locking up in the "Apple Logo Reset" mode during updates or installs. You can find work-arounds like this one that have saved many users a trip to the Apple store. This video that has been viewed over 90,000 times (which should tell you something) might also be helpful.

4. Hairline cracks in the case 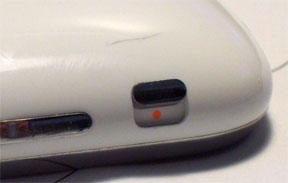 Apple went with an all plastic case for the iPhone 3G. Now we're seeing postings of users with cracked cases and furthermore, reporting that when they take them into the Apple store they are told it's either their fault or nothing can be done although there are also many reports of Apple offering to replace iPhones with cracked cases. 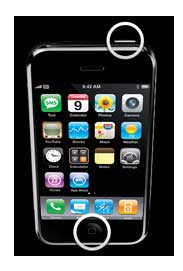 Many users have mentioned performance issues like waiting for a contact list to become usable or iTunes synching times feeling like they take longer than they should. Many users find overall performance degrading over the course of a day and perform a reset to bring their iPhones back up to speed. Sounds a little like Windows, doesn't it?

Here's a video on how to reset your iPhone. 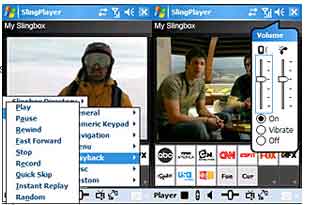 This is not a common complaint but wouldn't it be cool if you could watch live TV on your iPhone through your Slingbox? You can do that now on Windows Mobile based phones. This thread on the Slingbox forum might lead you to believe that Slingbox for the iPhone is not around the corner.

Tethering your laptop computer to your iPhone's high speed connection through Bluetooth is much lamented by iPhone owners who are all too aware how common this feature is on other cell phones. An application from nullriver that turns your iPhone into a Wi-Fi access point appeared briefly on the App Store but was quickly removed. A similar application from Joiku is available for Nokia phones like the N95.