You have got to love the marketing creativity of both sides of the blue laser “discussion.” BDA (Blu-ray Disc Association) just announced the results of an independent study among consumers that clearly showed consumers prefer the Blu-ray disc for their content in the future! Even though they can’t program their VCR and don’t know the difference between DVD+/-R/RW an “overwhelming” 58% loved BD and only 15% liked HD DVD!

While the PC and CE folks jockey to advance their respective “best for you” solution; the Gen X, Y, P boys and girls play their games.

Have you looked – really looked – at the PlayStation, Xbox and Nintendo systems? They have powerful processors, lots of connection possibilities and the easy ability for you to add “other” options like PVR, storage, wire/wireless connectivity and the disc recording/playback solution of choice!

In fact, Jupiter’s research showed that only 21% of the people who bought their first DVD player did it for video quality reasons. Sure there is “interest” (54% of respondents) in the next blue laser technology, if it is backward compatible with present DVD players. Ok so that won’t happen.

But the game consoles are moving into the family/living room because: 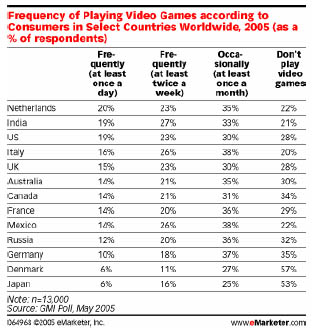 They are simply better than lots of the entertainment alternatives being offered. Add some music/audio capture/download capabilities and send it around the house — cool. Like the box and want to use it to capture some high-def show or watch a new movie release? What the heck we’ll add the component that makes it possible (after all really good entertainment centers aren’t all-in-one solutions). After all, it’s only an incremental cost.

Without even realizing it, the PCs and CE devices could very quickly become the accessories to the game console in our wired or wireless home network (Figure 7). Boy, won’t that be humiliating? No wonder Microsoft is hinting that they may license Xbox software. Come on people, Gates didn’t get rich by being stupid! 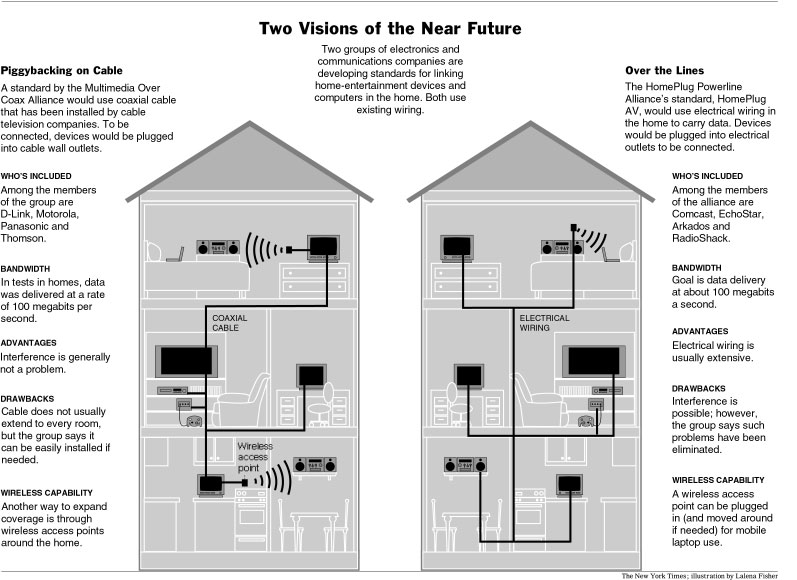 The HD and BD PC/CE camps may be spending too much time buying drinks and dinners in Hollywood and on Broadway. Perhaps they should be focusing on trips to Tokyo and Redmond? Granted spending time with the folks at EA, BV, Epic, Lyon, Midway, Pandemic and Xtreme may not be worth talking about as your time with Tom, Steven, Julie and other stars at your next cocktail party. But we are talking about the future of the next generation technology! Tomorrow’s fortunes aren’t made by walking down the old, well-worn paths.