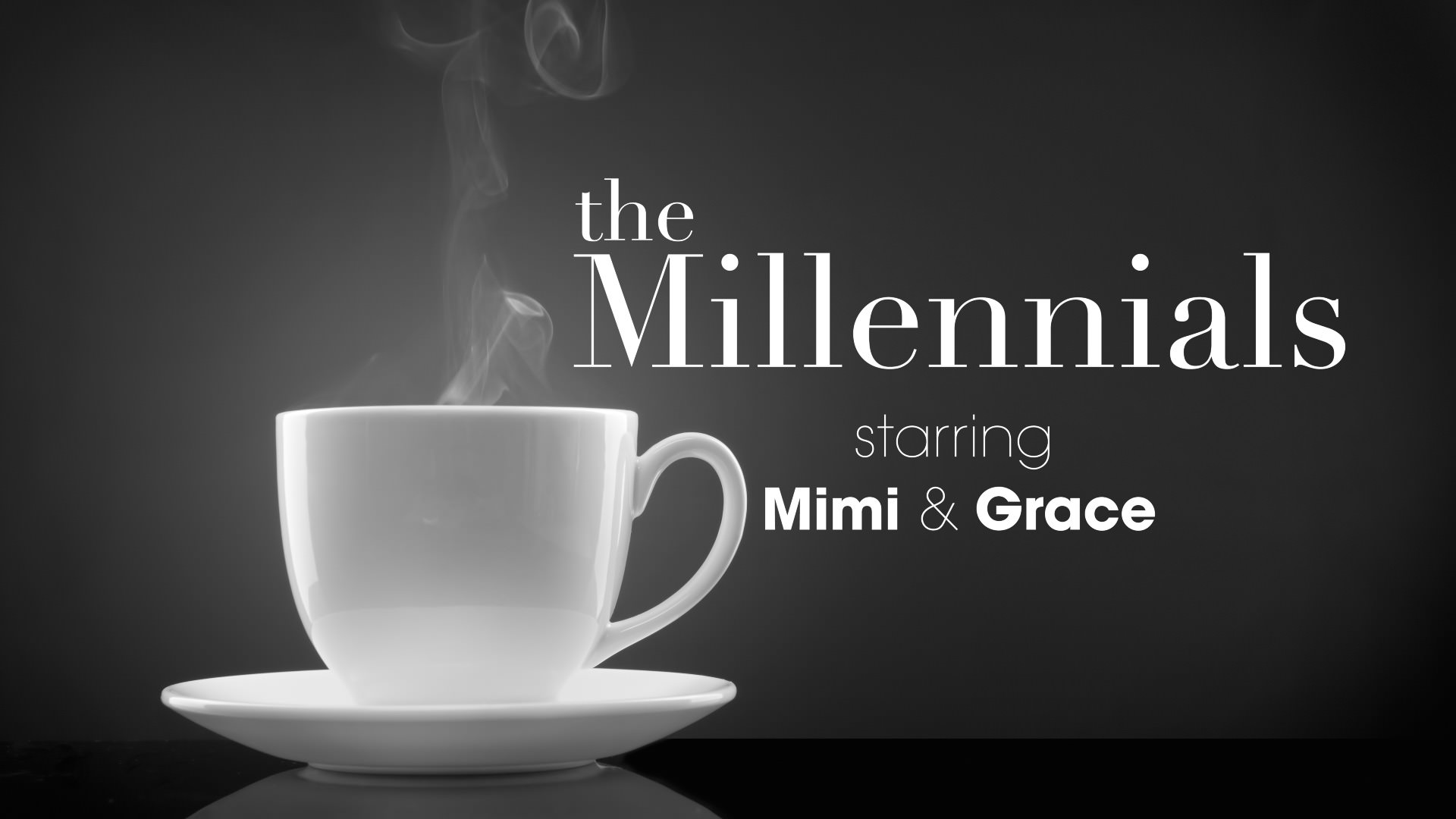 Millennials, Mimi & Grace host a new talk show that speaks to today’s generation. This hilarious clip makes fun of clueless Katie Couric & Bryant Gumbel from a 1994 TODAY show episode during a candid discussion about Internet & email. Each bewildered co-host doesn’t understand it. But the former duo reunited to make light of themselves in the clever 2015 Super Bowl commercial for the BMW i3, titled “Newfangled Idea.”

The infamous quotes from 1994 are:

“What is the mark with ‘a’ and then a ring around it?

“What is Internet, anyway?”

“Allison, can you explain what Internet is?”

The superficial, self-centered millennial girls don’t know much either. They have an opinion on everything and are quick to chastise. Who is really making of fun of who? 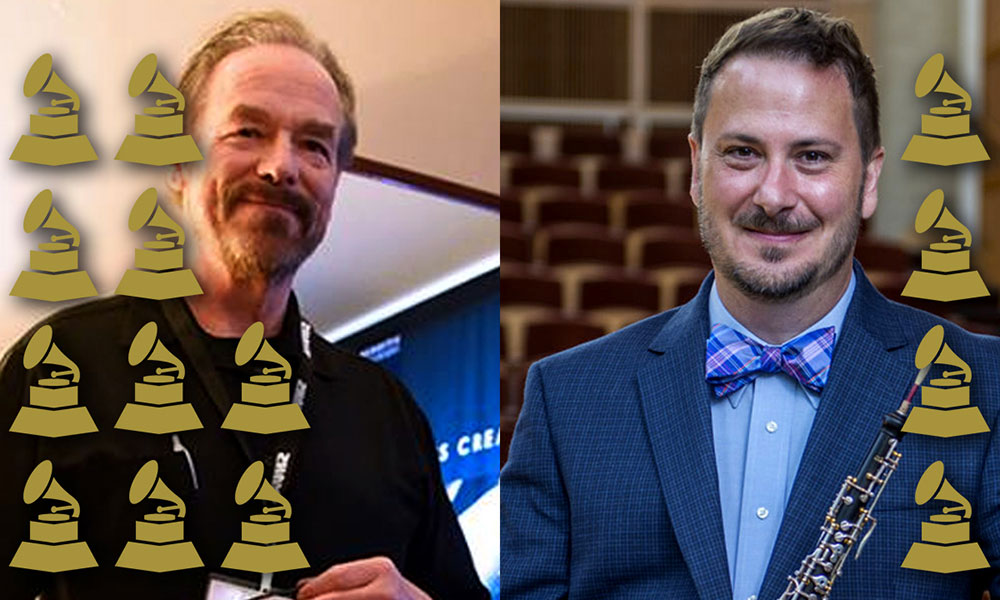 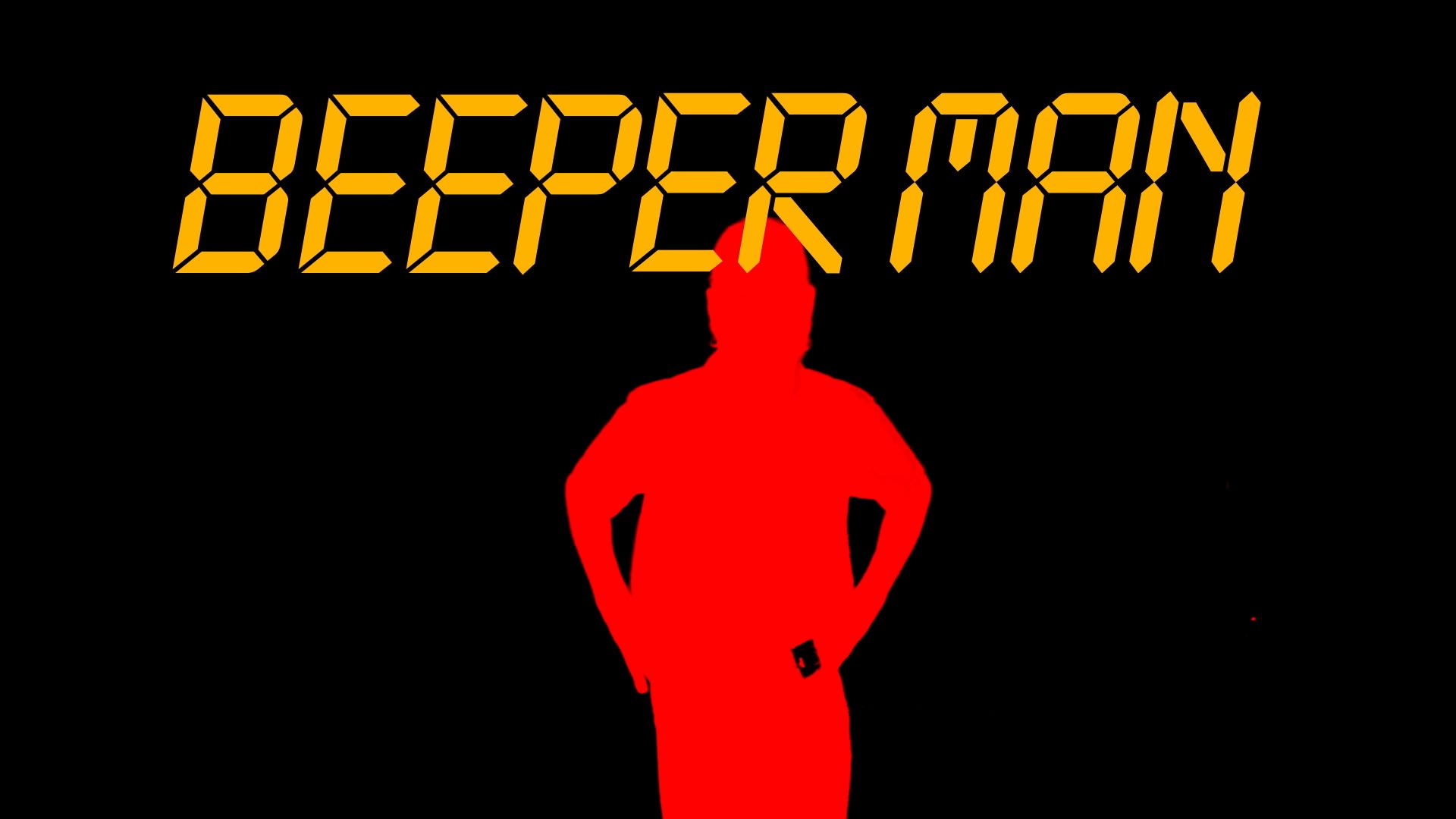 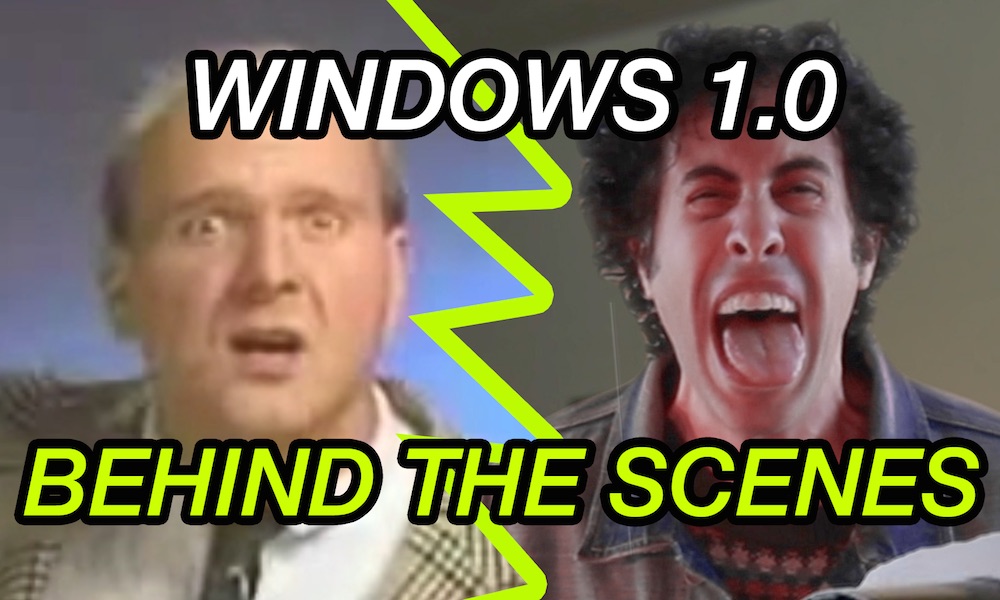